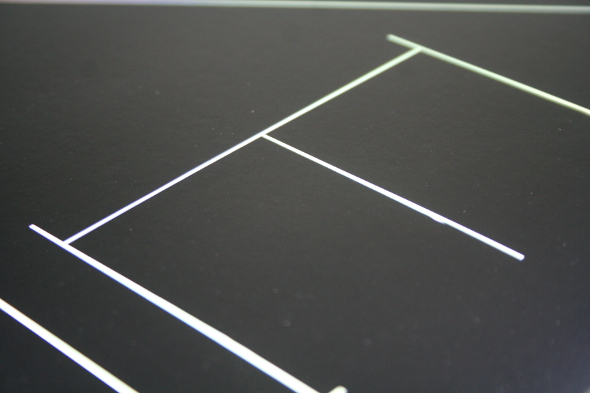 Like that other great contemporary US producer, Beau Wanzer, Tadd Mullinix is a restless, prolific artist. Not content with putting out searing acid as James T. Cotton or glitchy hip-hop as Dabrye, he launched a third alter ego, Charles Manier. While the first release under that name was back in 2002, the Manier project really gained momentum with the Untitled album on Traxx’s Nation in 2013. That debut long player was inspired by the now-deceased Chrislo Haas, formerly of D.A.F. and Beate Bartel, a founding member of Einstürzende Neubauten. The pair had worked together briefly as CH BB during the early ’80s and had released a series of highly prized cassettes under that name. 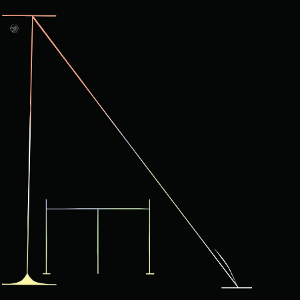 Mullinix’s follow up release, American Manier, is also partly inspired by the CH BB project, and on “Living Youths”, the closing track, he clearly channels their sound, with punk snarling and heavy doses of distortion swamping a swinging rhythm. From Mullinix’s own box of tricks comes the grimy acid line. “Bryozoa” also sounds inspired by early ‘80s industrial and its noisy, buckled groove features a vocal narrative that is barked out rather than sung, like Mark E Smith fronting Test Department, while mic feedback is surrounded by droning sound scapes on “Deatomized”.

Most impressive of the post-punk/industrial leaning tracks is “The Chop Stop”, where a deliberate, slow-motion rhythm and accompanying frazzled tones underpins a superb, deadpan vocal that declares: ‘We couldn’t be dreaming, we couldn’t be us, this is just us… remorse from pressure remorse from trust’. There are other influences on Manier’s second album; “Reciprocal Altruism” is a lithe, stepping rhythm that gets blasted with expansive dub textures, and “Auctoritas” could easily be a Dabrye composition, its stripped back but insistent broken beats littered with glitchy percussive whirrs and clicks.

The album’s highlight is a combination of these influences; previously released on Nation sub-label Kode, “Sift Through Art Collecting People” features an insistent metallic rhythm and purring bass fused with blasts of distortion and searing guitars, while Manier’s vocal murmurs non-sequiturs. It’s a wonderful, ramshackle track that captures this artist’s unique touch.