The Antwerp operation cast their net wide on the upcoming double LP Exoi due in early December.

Since their foundation in 2013, Antwerp-based Ekster have been contributing a steady stream of finely presented releases to the ever-swelling community of labels potted throughout Belgium. In addition to offering a platform for the most audacious release by Norwegian artist TCF thus far, Ekster have looked to promote the rich seam of local Belgian talent with artists like Ssaliva, Hantrax, and Roman Hiele all featuring on the label. Having recently issued the album Be Me by the aforementioned Ssaliva, Ekster’s third and final release of the year will be their first label compilation.

Due in early December, the 12-track Exo continues Ekster’s fine tradition of eye catching design and is described as “an imagined journey through a schizophrenic land and soundscape, where reality surpasses every exotic fiction.” Ekster regulars Hiele and Hantrax both contribute tracks, whilst Italian producer Polysick is probably the most well-known artist among the tracklist thanks to his work for Planet Mu, Strange Life, and Minimal Rome. The below 11-minute preview should give you an idea of what to expect from the upcoming release.

Ekster will release Exo by Various Artists on December 7. 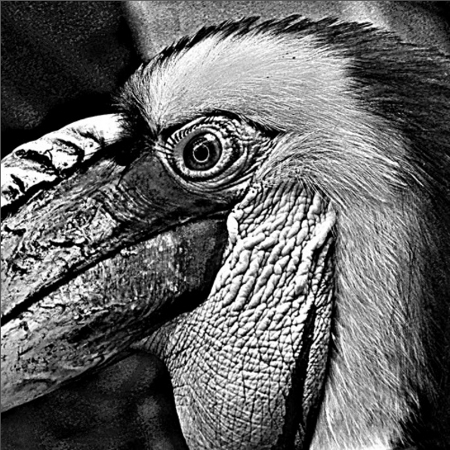