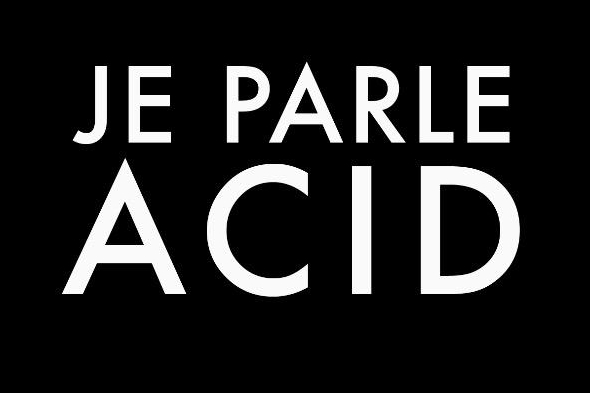 The mysterious hardware harasser is releasing a recording of his debut US performance.

Considering he has just five 12”s behind him, T.B. Arthur has proven that the anonymous identity shtick can still earn you a cult reputation. Of course that discounts the fact that his music is noteworthy anyway, dealing as it does in classic Chicago box jams injected with a sizzling, unpredictable energy that borders on the cosmic. As well as building up a grip of releases on his own self-titled label, the mystery man caught the ears of many with the release of the Dubs From The DAT single on Argot earlier this year. Back in the summer he made a live appearance at Berghain, while on October 1 he was invited to perform at Chicago’s infamous Smart Bar as part of an Argot label showcase orchestrated by Steve Mizek.

It is this latter performance that now sees a release on cassette and digitally via Arthur’s yet-to-launch Bandcamp page, and he’s also offering a subscription service which will afford dedicated followers access to a full digital archive of his catalogue thus far as well as first dibs on future releases. Speaking about the live set, Mizek commented, “the powerful sounds cranked out by this hooded figure were searing and twisted but reassuring in their overwhelming size and shape.” In addition to the live recording, this release reportedly comes with a sample pack entitled Loops From The DAT. 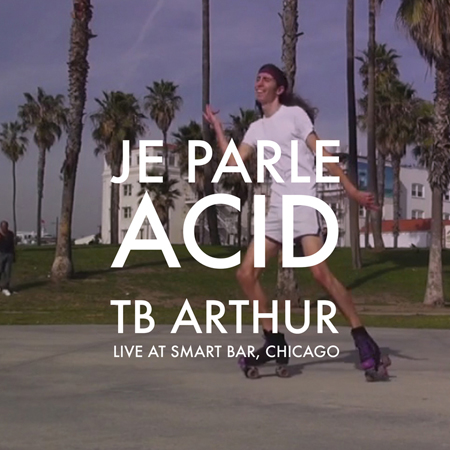