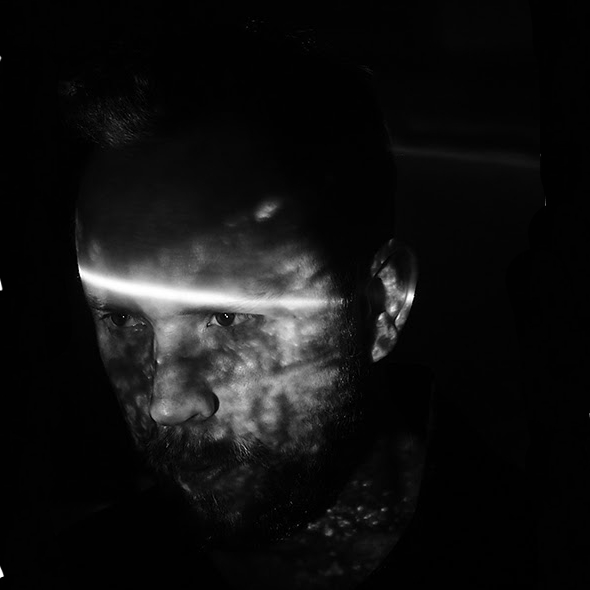 The former Vex’d man aligns with the New York label on Third Law, due in January.

In the years following the disbandment of Vex’d, both Roly Porter and Jamie Teasdale have remained active with the former issuing a series of conceptual albums through Subtext and the latter remaining within the Planet Mu stronghold and developing the Kuedo project. 2015 has seen Teasdale break out with Knives, a new cross media platform operated with Motto Books man Joe Shakespeare, which has released new Kuedo music as well as newcomer J.G.Biberkopf. By contrast, Porter has remained further below the radar with only a remix commission for Bedouin to his name this year.

Those seeking something more substantial from Porter will be happy to hear he’s been coaxed into releasing a new album through Robin Carolan’s Tri Angle Records. Due for release in January, Third Law is described as an attempt to combine “everything Porter has loved and missed about producing sound-system music, with the compositional ideas he began to explore in his solo work.” The grand sound design of opening track “4101” can be heard below and should offer an idea of the scale Porter is working at for this new album. 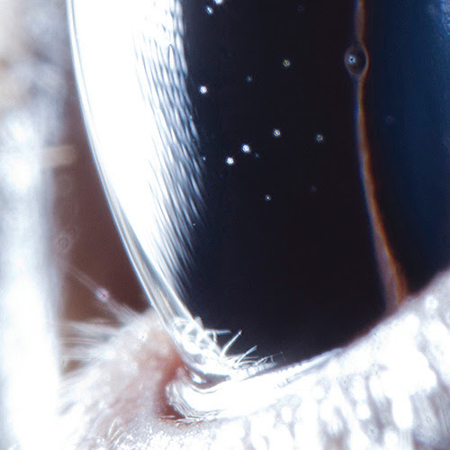