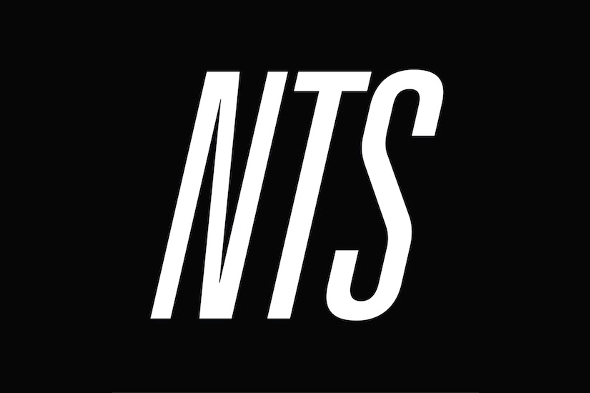 The London-based broadcaster has expanded its operation to Manchester.

Based in Dalston’s Gillet Square, online broadcaster NTS Radio has become a bastion of independent internet radio since it was founded by Femi Adeyemi in 2011. With a strong community backing, NTS has cultivated a strong following thanks to station regulars like Charlie Bones, Charles Drakeford and Chloe Frieda whose shows regularly incorporate a rotating cast of international and local guests, while broadcasts the Juno Plus editorial tune into on a monthly basis come from labels like Diagonal and The Trilogy Tapes, to other residencies from Japan Blues.

In recent years NTS has expanded its operation to cover festivals like Berlin’s Atonal and Krakow’s Unsound, with the station now setting up a permanent studio in Manchester. Beginning on November 29, NTS will broadcast live every Sunday from its new Manchester base with an assortment of local labels and artists taking to the airwaves. You can expect slots from Demdike Stare’s Sean Canty and Jon K, to Swing Ting and Meandyou. crews, with other noted personalities like Madam X, Ruf Dug, Space Afrika and Zed Bias included too. For a full run down of who NTS have lined up for their Manchester sessions so far check out this NTS promo video.

NTS Radio will broadcast from its Manchester studio every Sunday beginning November 29.