Listen to Korridor live at Under Bron 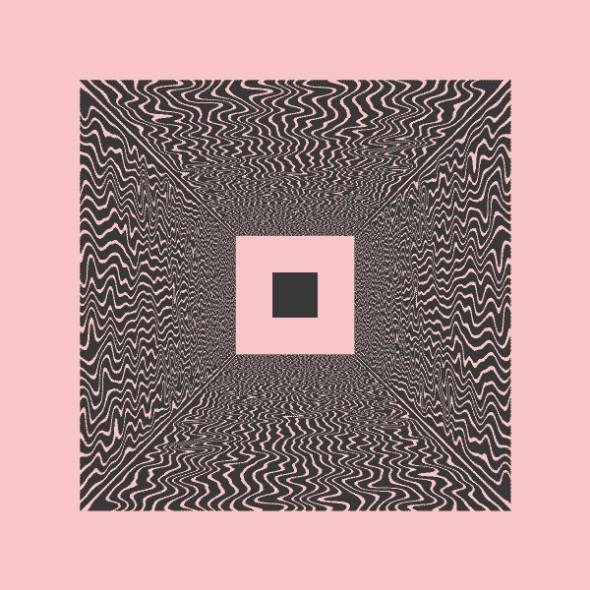 The Northern Electronics artist went deep on this 90 minute performance at the Stockholm club.

Fabian Kempe’s Korridor project may have surfaced back in 2012 with the digitally-released Hypnus EP on Noctambular, but it was his arrival on Northern Electronics that brought his hypnotic techno sound to wider acclaim. Debuting last year with Path 0102.591, the Korridor sound betrayed echoes of the darker strains of Italian techno pioneered by the Gigli, Dozzy et al. and the Swede has become a prominent factor in the Northern Electronics enclave despite the relative lack of subsequent output. The best way to experience this style of immersive techno is of course within the confines of a club, so you can count yourselves lucky if you witnessed Korridor laying it down at Stockholm venue Under Bron this past weekend. Those not in attendance can find solace in the below 90-minute recording of the performance provided by Korridor himself which really hits a groove around the 45 minute mark.