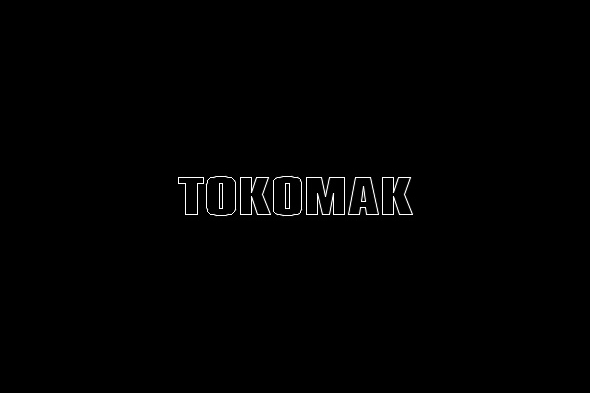 After a short but distinguished tenure the German label is reborn with an EP by its founder.

As is the way with arcane German techno, little to no information is usually offered with a release. With only so much as email addresses replacing fax numbers as a point of contact on many anonymous records, black label culture does, however, still exist, especially when Berlin institution Hard Wax is involved. As it transpires, Tokomak, a German label set up and co-founded by Sirko Müller in 1999, is back in business, with Müller delivering the label’s eighth release after a solid 14 years silence with the four-track Urban Fear EP.

Sirko Müller is indeed an enigmatic character himself, having put out two solo EPs on Mojuba sub-label wandering in 2010 and 2012, and before that his music made its way to labels like Styrax and Pure Plastic sub-label Rewired via several split 12″s with collaborator Don Williams, and of course other 12″s can be found on Tokomak. While the Urban Fear EP is the first shots fired by Müller in several years, reigniting his label in the process, it’s too early to call ‘comeback’ just yet, but for a taste of ’90s German techno today preview clips of the EP over at Hard Wax.

The Urban Decay EP by Sirko Müller on Tokomak is available now. 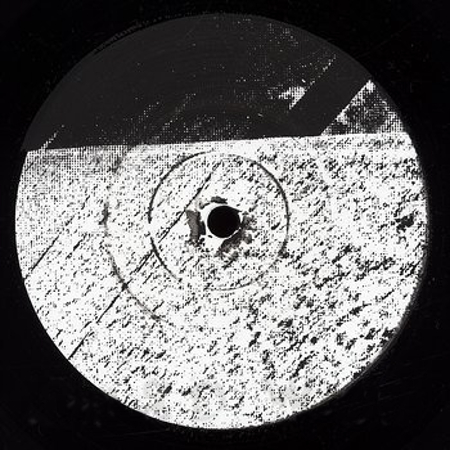 A1. Urban Fear
A2. Regeneration
B1. Sacrifice
B2. Close