Lawrence English welcomes “one of Australia’s best kept secrets” to his label with Interlacing.

Since its launch in 2011, Australian label Room40 has been a pioneering force of experimental and academic music to come out of Australia. Since the release of Bee Mask’s seminal Vaporware / Scanops 12″, famously remixed seven times to stunning effect by Donato Dozzy, the label has put out records by Ben Frost, Tim Hecker and Mike Cooper to music by Italian techno producer Rafael Anton Irisarri and Lawrence English himself. Following Norman Westberg’s debut on the label – Room40 supplying him with his first non-self-released record – Room40 now introduces Ross Manning, a fellow Australian, and according to The Guardian “a former Brisbane repairman,” with a two-track LP called Interlacing.

Room40 describe the record as being split by two broad approaches; one bringing “together electro-magnetic recordings and custom electronics into a cascading flow of uneasy tonality and noise,” while the other “focuses attention on Manning’s custom made fan driven instruments.” Not the most recognisable of names, Manning’s other projects include 4 Layers Of Nine, Sky Needle and Faber Castell, plus other works said to explore light and movement, with his production style overall defined by his hand made instruments and custom electronics. For more on Ross Manning visit his website and preview “Expand Scatter” from Interlacing below.

Room40 will release Interlacing by Ross Manning in early December. 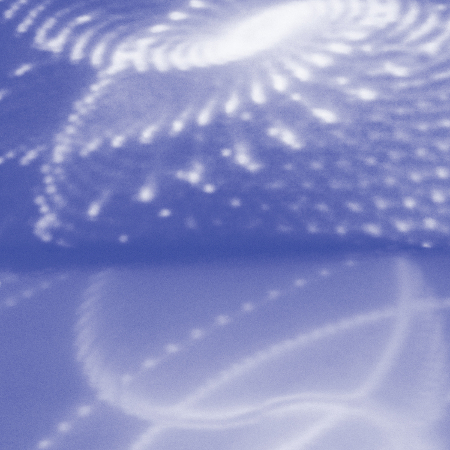