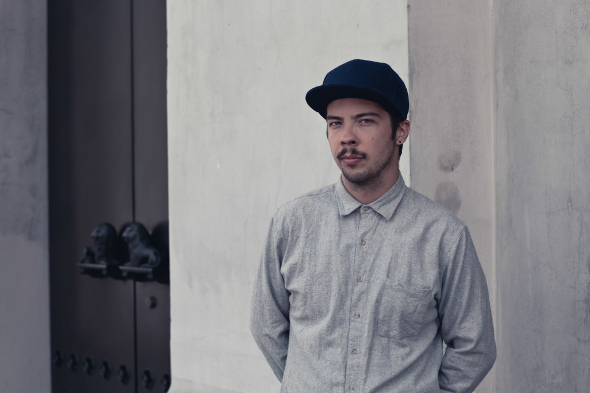 The Ilian Tape co-founder will release his first solo 12″ of the year later this month.

Since releasing their quality debut album Immersion back in February, Dario and Marko Zenker have remained busy both in a production sense and at the helm of their rightfully popular Ilian Tape label. Together, the brothers Zenker have released a 12″ through Marcel Fengler’s IMF label, appeared alongside Dettmann on one of the last of many 50 Weapons releases, and rattled the walls of Hotel Forum at this year’s Unsound festival. In terms of Ilian Tape, the label has eased back into an impressive 12″ release schedule with fresh techno platters coming from Stenny, Andrea, Skee Mask, and Andres Zacco.

News now arrives that Dario Zenker will issue his first solo 12″ since last year’s dark and dubby turn on The Trilogy Tapes, with the upcoming Dedication also the German’s first individual Ilian Tape outing since Alto Fragments dropped in late 2013. Described simply as “Delightful Weird Bavarian Massage,” the four-track lands resolutely in the booming techno territory we’ve come to expect of Ilian Tape on the basis of the below previews, and already has the Ben UFO seal of approval.

Ilian Tape will release Dedication by Dario Zenker on November 30. 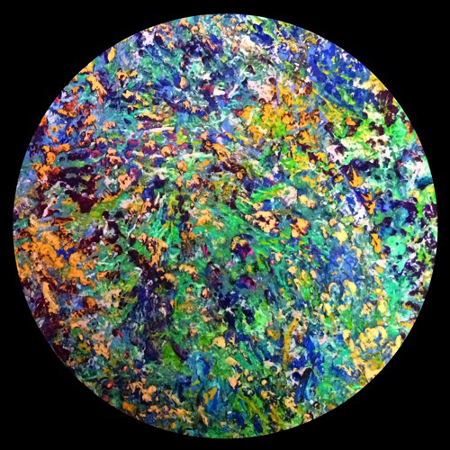 A1. There Is Hope
A2. Gianluca Cazzeti
B1. For Internal Use
B2. Universal Spice