Moomin has A Minor Thought 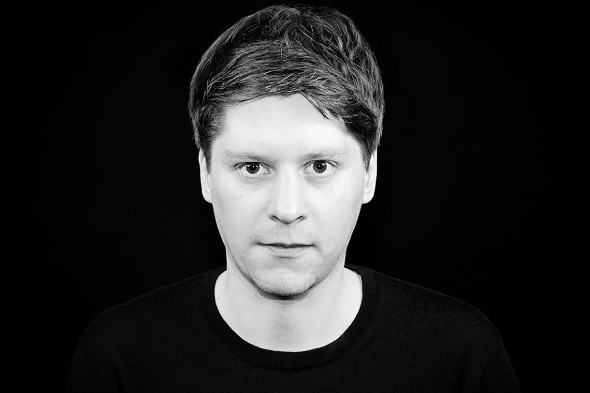 Even if his output on Smallville has been relatively infrequent compared to other labels, Sebastian Genz’s Moomin project has still become synonymous with the Hamburg label following his The Story About You album back in 2011. In the years that have passed since, the Berlin dwelling artist has built upon his tender deep house sound by way of releases on Aim, White and his own Closer label. Rather than rushing the stage with a salvo of releases, the singles have come out at a slow and steady trickle leading up to this year’s Fuck Reality 02 release. Smallville meanwhile have had a productive year, releasing singles by Smallpeople, Arnaldo and STL alongside two new various artist twelves, a compilation celebrating ten years of operation and a Benjamin Brunn live album put together in conjunction with local nightspot Golden Pudel.

Ensuring that 2016 starts just out as strong, Smallville have just announced the details for Genz’s second album A Minor Thought. It marks a step on for the Moomin sound, retaining that woozy blue chord mood that is synonymous with the label, while introducing some different textures and grooves into the mix. An eight-track double-vinyl edition of the album will be available, while the CD sports the full eleven pieces Genz composed for the occasion. You can sample a decent chunk of the album via the SoundCloud player below ahead of a release date sometime early next year,

Smallville Records will release A Minor Thought by Moomin in early 2016.