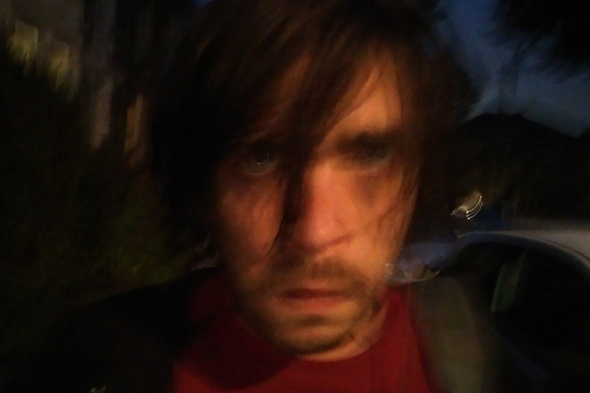 The local Bristol musician has a mini-album ready to unleash on Ossia and Vessel’s label.

While his multitude of projects may not be household names over at Juno Plus, Matt Loveridge has plenty of achievements behind him on the fringes of numerous sounds and styles in Bristol. His primary musical outlet has been Team Brick, which largely surfaced via Geoff Barrow’s Invada Records, although you can also find him performing as Fairhorns, Gnar Hest, Knife Liibrary as well participating in bands such as Beak>. Stylistically this sprawling array of projects touch upon elements of noise rock and avant garde electronics shot through with a confrontational stance, ensuring Loveridge avoids association or allegiance to any tired notions of scene or genre. It’s a spirit that clearly inspires the fledgling FuckPunk label, started by Vessel and Ossia in their respective DJ Ape and DJ Oa$is guises. From gabba mash ups of Abba to wry versions of the “Sleng Teng” riddim, the label seems hell bent on freaking out the listener in an irreverent fashion wherever possible.

Loveridge’s MXLX alias has largely emerged on his own Kindarad! label so far, but now it bridges the gap over to the Young Echo-affiliated FuckPunk concern with an album that has been a long time coming. As Seb ‘Vessel’ Gainsborough explains on the Tape-Echo blog, he first came across Loveridge as a ten year old friend of Loveridge’s sister, hearing, “a terrifying cacophony” emanating from his bedroom. Many years later, after starting FuckPunk Gainsborough approached Loveridge to deliver something to the label with no specific guidelines, and the snappily titled ^ __ ^ is the result.

Comprised of three tracks with extravagantly long names and hefty running times to match, the album-of-sorts is as fitting an introduction to Loveridge’s sound world as you could ask for. As the artist himself describes it, “omniphonic bliss-torrent, radge noise, broked-up electrics, hymnal dirge fer ‘eye-a-the-storm’ kinda allelujah.” Take a listen to the first track below and see if you think that description captures the mood appropriately. 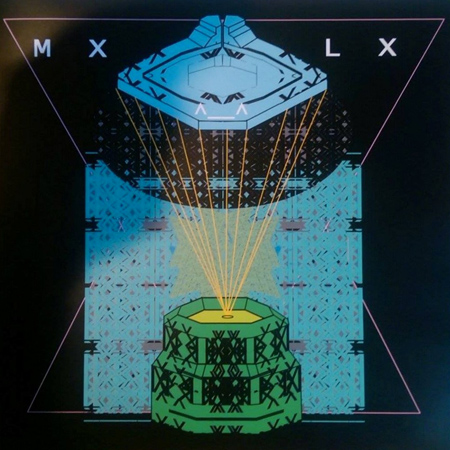 A. These are Hammers in Motion What Obliterate Completely the Morose Walls of our Own Failure, The Tumult of Which More Sonorous Then Any Bastarding Trumpet
A2. To Bollocks with You, Scum-Sodden Malcontent! I Blistered The Path Myself! My House is Upfill, It’s an Airship and it’s Fucking Wicked M8
B. Magnificent Upfuck for The Most Totally Joyousest Motherfuckinest Sweet Eyes You (hahaha wheee!)