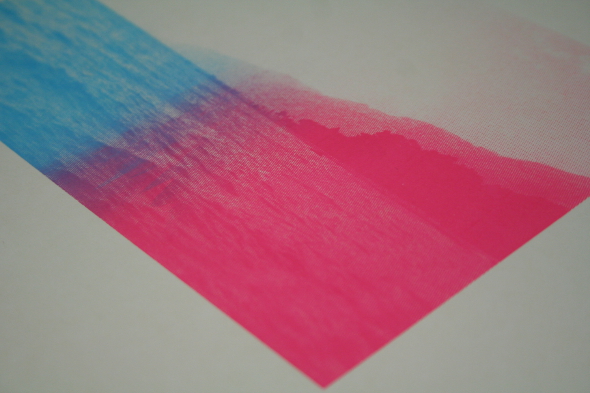 Marvis Dee sounds like a cleaning lady from the perennial misery soap opera that is Coronation Street, but in reality, it’s a new project from the artist who also releases under the name Jeremiah R. Expect to hear a lot more about Dee over the coming months thanks to the release of Sailing Over the Alpha Moon, followed by a 12” for new Irish label Lime Street. The Jeremiah R sound focuses primarily on angular, introspective electro and there are a lot of similarities between the two projects. 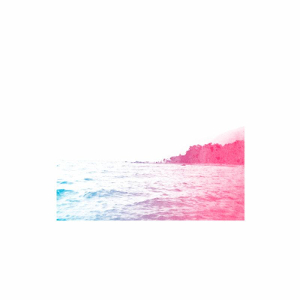 At times on Sailing Over the Alpha Moon, the two personalities become indistinct. This is most audible on “Mooner”. It’s a slow, teased out jam, where a squelchy bass and sharp 808s provide the basis for the kind of dreamy synths that are also audible on Jeremiah R’s Melancholy Fish. In a similar vein is “Creepy Video Rental Shop”, where the author marries a fluid bass to atmospheric sound scapes that recall As One or UR at their most esoteric. However, the warbling Rhodes keys on this track mean the Marvis Dee persona exudes more of a kooky personality than Jeremiah R’s sometimes frosty sound.

Then there’s “Caribbean Nights”, where Dee fuses widescreen synths with a surging bass and rolling congas for deep but effective techno. The title suggests Marvis Dee is exploring the outer limits of the cosmos, but he manages to achieve this while having his feet rooted firmly on the ground.