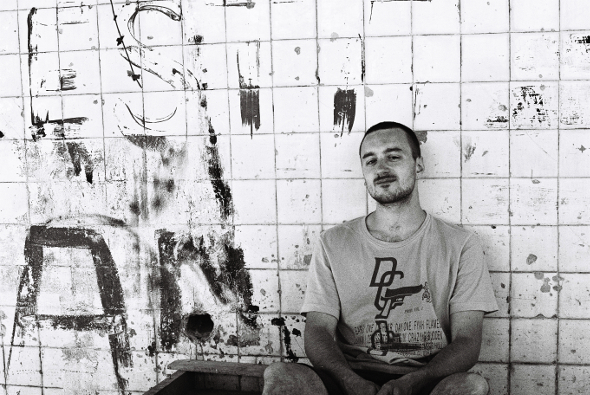 The Bristol pair will release a new limited 7″ through the German label.

In the murky soup of productivity that surrounds the Young Echo collective, two names have risen to the fore over the course of the past 12 months. As Oli Warwick pointed out in his review of Red X, Daniel ‘Ossia’ Davies (pictured above) “laid some strong foundations underneath him,” prior to that debut proper via Blackest Ever Black. Heavily involved in Peng Sound!, No Corner, Hotline, as well as the RWD FWD online store, Davies is an integral behind the scenes operator in the Bristol locale. Last year saw Davies launch the low-key FuckPunk label with Vessel, with both collaborating in one shape or another with laconic West Country beat poet Chester Giles.

Giles has gone on to collaborate with another Young Echo iteration, Jabu, for a 7″ on the No Corner label and will now feature on a release with Ossia in the same format for Empty Head Rich Heart, The intermittently active label was founded in Witten, Germany but is apparently “temporarily in Bristolian exile” which would explain their hookup with Davies and Giles. Due for release in the next few weeks, Shackles/Anpao can be previewed below with the laid back, nasal delivery of Giles a perfect foil to Ossia’s sparse, dubwise productions. 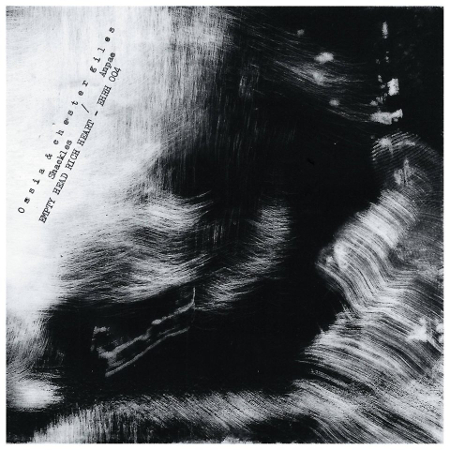