Regis mixtape due on Blackest Ever 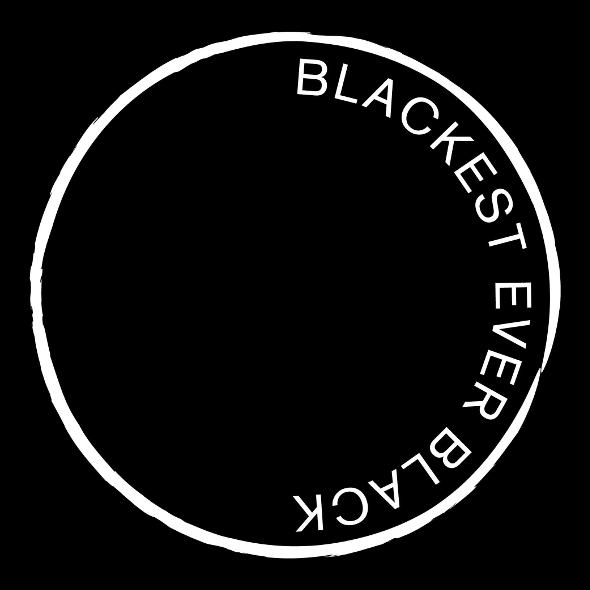 A 90-minute mix from the Downwards boss called The Boys Are Here will land in January.

The recent arrival of some fresh, beautifully haunting music from Camella Lobo’s Tropic of Cancer and the upcoming albums from Bremen Tarcar and F Ingers man Tarquin Manek will see Kiran Sande’s Blackest Ever Black label end their fifth year end on a high note. A highly-recommended interview with Sande published over on FACT this week suggested there is plenty to look forward to next year, including “what could justly be described as the holy grail of ’90s UK techno.” Whilst the techno scholars ponder what that could be, Blackest Ever Black have revealed one 2016 transmission.

Due to land in late-January, The Boys Are Here sees ‘techno iconoclast’ Regis return to BEB with a 90-minute cassette mixtape recorded straight from the mixing desk at “the ultimate gang show” earlier this year. The title is of course a reference to the theme song from ’70s BBC sitcom It Ain’t Half Hot Mum, suggesting the track got an airing during the night. O’Connor has form for this, having memorably played the Dad’s Army theme song at one of Blackest Ever Black’s Corsica Studios a few years back. More information and pre-orders are available over at the BEB site.

Blackest Ever Black will release The Boys Are Here by Regis in January.