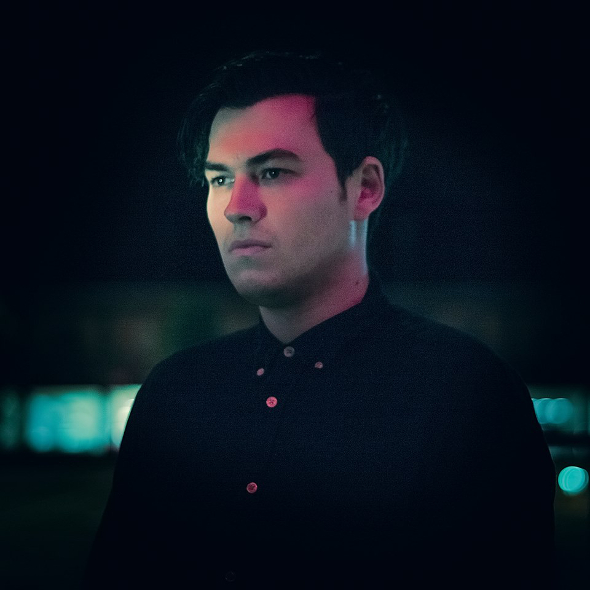 The UK producer returns to Gobstopper Records for their first release of 2016.

Under the stewardship of founder Mr.Mitch, Gobstopper Records has enjoyed a fine fifth year as a label with a fully-fledged expansion into the physical format across several excellent 12″ releases. A soft launch with those under the counter Peace Edits in January has been followed by the debut of Leeds producer Iglew and expanded 12″ editions of previous Gobstopper digital gems from Mr. Mitch himself and Bloom. Gobstopper’s digi-only beginnings haven’t been forgotten however with binary singles from Tarquin and Social State also adding to the charge.

The year still has some legs in it. but Gobstopper already have one eye on the future with the news their first release of 2016 will see the return of Loom. The UK artist debuted in quite impressive fashion on Gobstopper with Grade last year, moving former Juno Plus man Scott Wilson to suggest Loom “can write the sort of simple melodies your ears can’t get enough of”. Having contributed to the aforementioned Peace Edits 12″, Loom is now set to return with the European Heartache EP which will land conveniently just before Valentines Day next year. A press release for the record has Loom offering the following explanation for the underlying theme of European Heartache:

Gobstopper Records will release European Heartache by Loom on February 12. 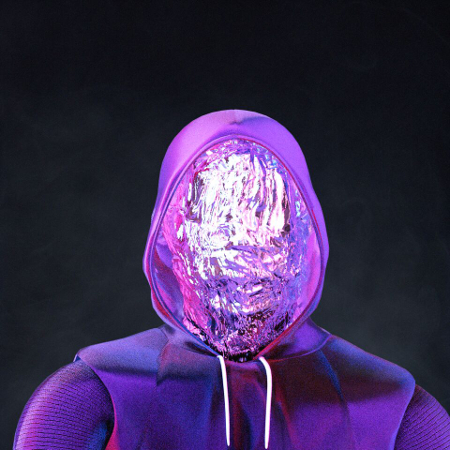