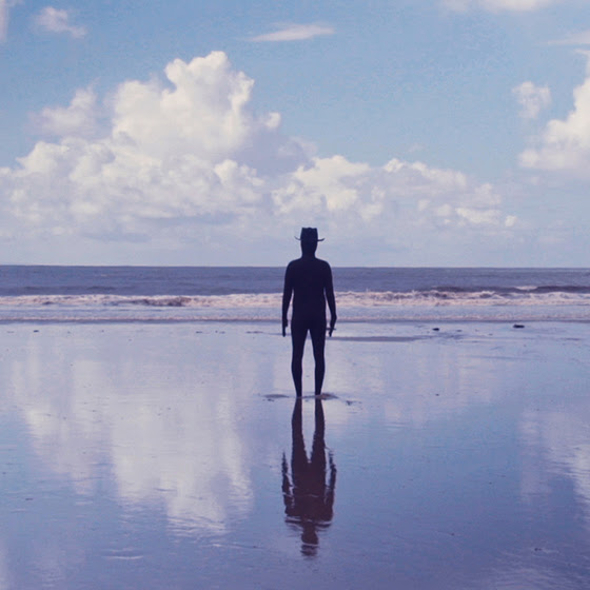 It was a little over a year ago that Bing & Ruth’s Tomorrow Was The Golden Age album appeared on Rvng Intl., and as we reported back in September the amorphous collective are set to return to the label with a reissue of the album that accidentally placed them on the radar of RVNG boss Matt Werth. Totalling ten tracks on the CD version and seven on the vinyl, City Lake is a more rhythmic proposition compared to the space-filling ambience of Tomorrow… – an album which prompted James Manning to consider, “Eno’s ‘ambient’ legacy that this type of music should be as ignorable as it is interesting.”

As ever RVNG are committed to providing a complete sensory experience with the music they put out, having already provided a video for album track “Rails”, and now opening track “Broad Channel” has also been given the cinematic treatment by Alex Priestley, an award-winning filmmaker previously found making shorts, comedy sketches and more besides. It’s a surreal premise, following a mysterious ‘Journeyman’ as he sets about some fine British landscapes with a wheelbarrow and a camera, creating a narrative for the Bing & Ruth composition to gel with.