Gramrcy next on From The Depths 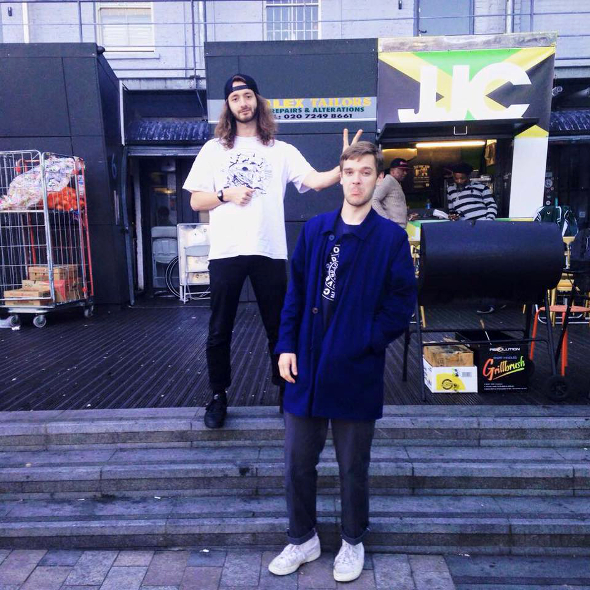 The newcomer is responsible for the final release of the year from Charles Drakeford’s label.

NTS man Charles Drakeford launched his label From The Depths almost a year to the day, with the inaugural release throwing the spotlight on Warsaw-based Lutto Lento. Speaking about the label’s intentions at the time of announcement, Drakeford told us that From The Depths would aim to release “records that can sit in a record bag, with no real predisposed idea for how or when they might work.” Looking over what has surfaced on From The Depths since then, this strive for diversity in sound has been fulfilled with improv-fancying Portuguese trio Niagara popping up for the second release, followed by unheralded Parisian brothers Elzéard & Moana.

A final release of the year from the label sees the welcome return of Gramrcy (pictured above pulling a timeless move on Drakeford) who debuted in rowdy fashion earlier this year with the second release on Berceuse Heroique offshoot Ancient Monarchy. That Ruffian 12″ landed when Gramrcy was living in Bristol but he has since moved to London, though that West Country style of techno remains on the forthcoming four-track 12″ which From The Depths describe as “fun, experimental, rhythmic and rich in bass.” A Sasha Litvintseva-directed video for the excellent “18 Drums” can be viewed below whilst you can pre-order the record direct from the label here.

From The Depths will release FTD004 by Gramrcy on December 4. 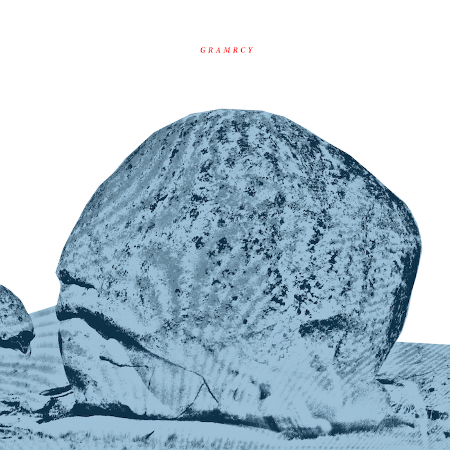