Shanti Celeste and FunkinEven link up for Apron 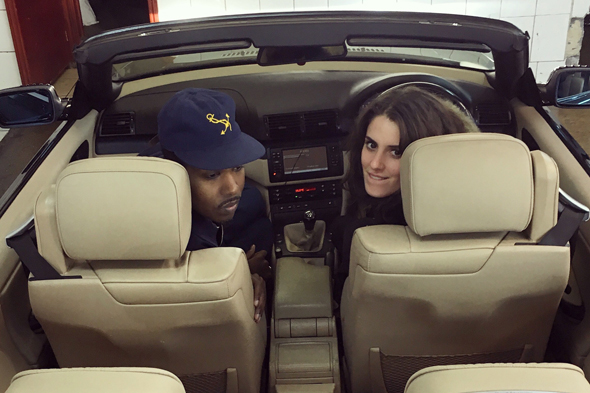 It’s been hard to miss the rise of Shanti Celeste as 2015 has wound on, with singles issued on her BRSTL label and Secretsundaze as well as her landing in the Future Times fold with a standout contribution to their Vibes 3 compilation and forthcoming 12″. Equally a regular slot on NTS has further placed the Bristol-based artist on the radar, reaching beyond the notoriety she had already built up in her hometown. Steven Julien meanwhile has been continuing to throw out the curveballs since building up his own rep as FunkinEven. A fresh single from his St. Julien alias landed on his Apron label at the end of the summer, while he also shared sides with Miami man Greg Beato on a simple edits 12″ in July.

A recent full 12″ from Greg Beato has contributed to what should be regarded a fine year overall for Apron, with the label also putting records from Brassfoot, and Mighty Baron III & Sun Runners. They are not done just yet however, as Celeste and Julien pair up for the SSS 12″ which is due later this month. The two track electro 12″ can be previewed below and sees Celeste delivering a lean, snapping ‘OG Cut’ version of “SSS” with the flipside featuring a FunkinEven  remix that lays the boogie synths down thick and squelchy.

Apron will release SSS by Shanti Celeste & Funkineven on November 24. 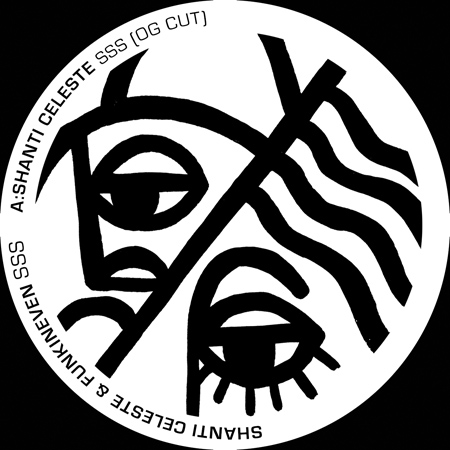