The Sprawl debut on The Death Of Rave

The first in a series of EPs Logos, Mumdance and Shapednoise’s sci-fi inspired project is due later this week.

We can thank CTM Festival organisors for bringing together Logos, Mumdance and Shapednoise under The Sprawl banner, with the trio debuting the William Gibson-inspired improvised live project at the closing night of this year’s edition. Since then, all three members have gone on to enjoy productive years with Nino ‘Shapednoise’ Pedone heavily involved in developing the Cosmo Rhythmatic label, whilst Logos and Mumdance have focussed on their own Different Circles operation, which has seen them take over Dalston venue The Victoria for a succession of curated events.

Whispers have persisted throughout the year regarding The Sprawl committing some music to record, and its now been confirmed Conor Thomas’s label The Death Of Rave will facilitate their debut 12″. Due out later this week, the four-track EP.1 is apparently the first in a series of releases from The Sprawl and expands on the projects sci-fi influences. A press release picks out “the cybernetic predictions” of Gibson’s Neuromancer in particular “and the ways in which its notions of uploaded consciousness and the effects of technology have played out in our collective reverie.” Musically, the label outlines everything from hardcore pioneers Reinforced Records to early grime and “obscure French speedcore subgenus of La Peste” as reference points for The Sprawl.

The Death of Rave will release EP. 1 by The Sprawl on November 13. 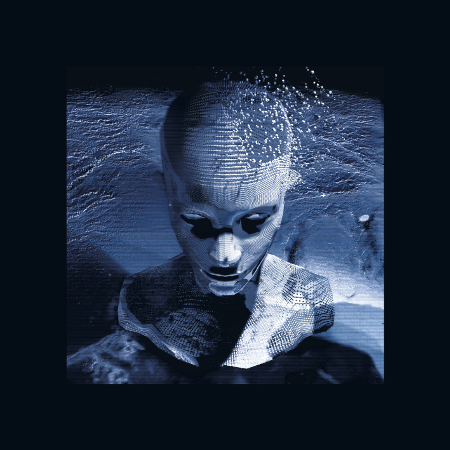 A1. Drowning In Binary
A2. From Wetware to Software
B1. Haptic Feedback
B2. Personality Upload

The Death of Rave on Juno