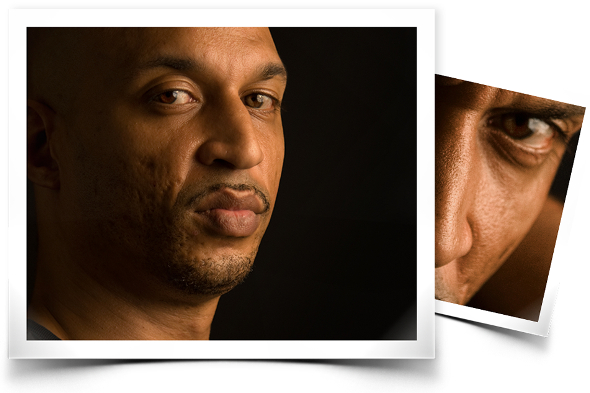 The Dutch techno veteran will release In My World through the Amsterdam stronghold in January.

Orlando Voorn first immersed himself in club culture as a 12 year old, taking up DJing and going on to win the Dutch DMC DJ Championships in 1986 before graduating to production at the turn of the ’90s. Since then, the Amsterdam native has been at the forefront of forging links between his city and Detroit with a discography that proudly sports three albums under his given name, a healthy clutch of 12″ releases, and a mix CD with DJ Pierre. Subject Detroit, R&S Records, and Third Ear Recordings are just three of the labels Voorn’s work has appeared.

Given his heritage, it is little surprise to discover Voorn has aligned with Spuistraat operation Rush Hour for the release of his fourth album In My World which is due early next year. The artist and label have an established relationship already, with Rush Hour distributing several records on Voorn’s Night Vision label and the producer contributing tracks to compilations by Rick Wilhite and Gerd Janson. Due for release as an 11-track CD and eight-track double LP, In My World is described as “beautiful, suspended, rich in detail,” by Rush Hour and can be previewed below.

Rush Hour will release In My World by Orlando Voorn in January 2016. 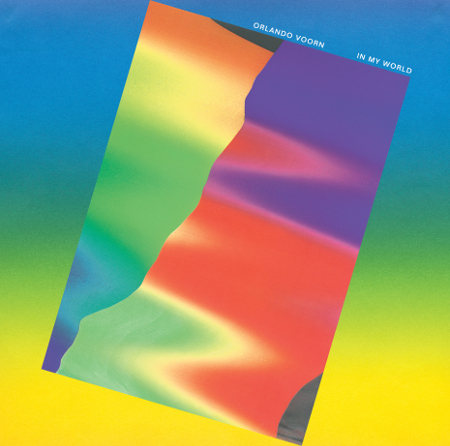