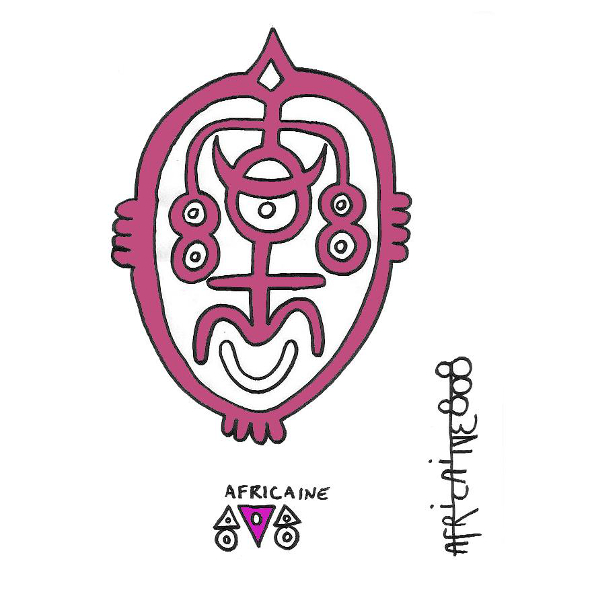 The Berlin pair will release Basar on Phil South’s label in January.

Describing themselves amusingly as “two nerds, nerding,” Dirk Leyers and DJ Nomad started the Africaine 808 project as a live concern which created new versions of classic African and “Island funk” tunes on the fly, using their trusty 808 (referred to as the “third band member”). We can thank W.T. Records boss William Burnett for coaxing the pair into the studio to contribute a fine track to the label’s DJ Muscle 12″ series, the humid “Tummy Tummy”. Subsequent to that, Africaine 808 put out a pair of 12″s on their own Vulkandance label before aligning with another stalwart of New York odd dance in Golf Channel.

Last year saw Phil South’s label issue the Lagos New York/Zombie Jamboree 12″ from Africaine 808, a record that Matt Anniss compared to “early ‘80s fusionists Konk” in his review. Last month saw Leyers and Nomad back on Golf Channel with another 12″, Rhythm Is All You Can Dance, which featured a fine Wolf Müller remix and was said to precede a full Africaine 808 album on the label. As RA report, that album will now arrive in early January under the title Basar which comes from the “ancient term for ‘oriental marketplace’, a place to experience a multitude of impressions with your senses.” You can hear “Ngoni” from the album below for an idea of what to expect.

Golf Channel will release Basar by Africaine 808 on January 6. 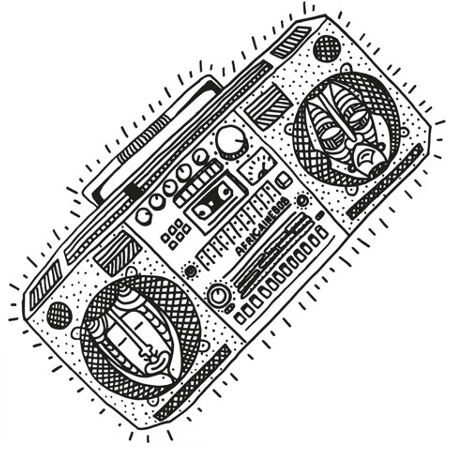