Rory McPike is an Outlaw for Cult Trip

The Melbourne producer dons the 2200 alias for a four-track EP on the emergent Sydney label.

Weaving a tangled web around a pocket of antipodean labels, Rory McPike is a prime example of the elusive fringe techno operator with aliases and projects aplenty. Based in Melbourne, Australia, McPike has been putting out charmingly earthy hardware sounds for little more than a year both under the Dan White name and as Rings Around Saturn. Local labels such as Analogue Attic, Rhythm Works and Butter Sessions have been playing host to his wares thus far, although he has equally managed to reach beyond the southern hemisphere to present singles on esteemed Canadian imprints Forbidden Planet and Normals Welcome.

Cult Trip meanwhile has been in action for an equally short amount of time, transmitting from Sydney with releases from J. Albert and Grey People more recently followed up by a record from Elite Athlete that came replete with a Dan White remix. The fourth installment on Cult Trip finds White turning to a new moniker, 2200, with four tracks of original sounds that span a wide remit from rowdy, Bunker-ready acid sludge to cosmically-inclined electro abstraction, but here at Juno Plus HQ we were unanimously swayed by the post-punk thrum of “Outlaw”. As such the good folks at Cult Trip have hooked us up with a stream of the track in its entirety, which you can check out below.

Cult Trip will release Killed By Deaf by 2200 on December 4. 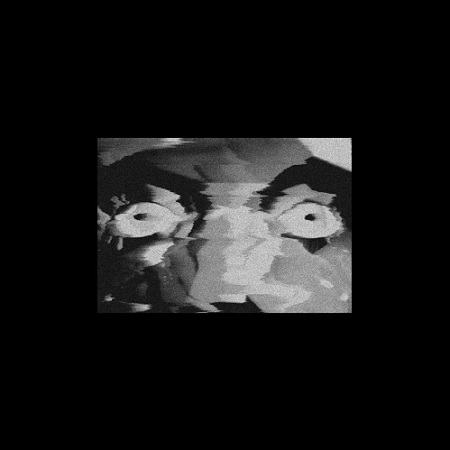