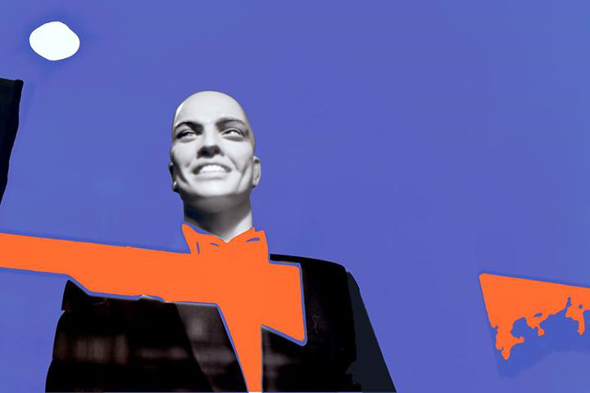 The SUED co-founder has released his third solo record on the label he runs with SVN.

In February of this year Juno Plus was the receiver of one ultra rare podcast from the enigmatic SW., co-founder of the SUED label run with regular Dynamo Dreesen collaborator SVN. The solo music SW. has released to date has all come via SUED since its launch in 2011, and its first three release were split with SVN, including one 12″ featuring Paleo Logos who of course featured on last year’s nostalgia-inducing “It Takes Time” cut from Sex Tags’ Wania offshoot. SW.’s solo material in 2015 has, until now, arrived in remix form, with the enigmatic producer supplying reworks to each of UD’s Adapt, Adapted and Adapting records Kimochi Sound released, which also saw the label garner remixes from SVN, Mix Mup, the emerging Skookum, and label boss Area.