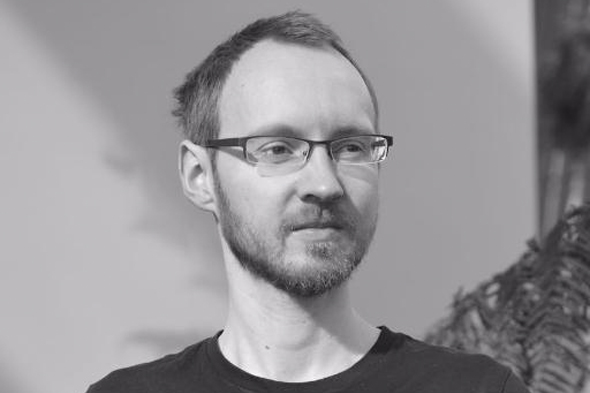 The electro-orientated blog and radio show makes the move to vinyl.

There can be little doubt that a strong electro pulse beats away at the heart of the Null+Void operations. Over the past 18 months the radio show branch of Kirsti Weir’s operation has pushed an agenda of up-to-the-minute wares that touch on UR and Drexciyan flavoured Detroit styles, Rotters Golf Club-infused UK tackle, Dutch Hague business, Rephlex-esque braindance and plenty more besides. While the show, and the blog that preceded it, may not be completely limited to electro, it’s certainly one of the driving forces behind the hype-free, proudly independent sounds that Weir has curated. It makes sense, with a plethora of upfront material at her disposal, that she would make the move to starting up a record label.

Inaugurating Null+Void the imprint is Shinra, a London-based producer who previously surfaced on the I Love Acid-affiliated Balkan Vinyl label with a track for their Mutant City Acid compilation. Previously he had been found dabbling in digital labels such as Love Love Records and Mutate, although this 12” marks the most prominent release he has enjoyed to date. Asking Weir about the start of the label, she had this to say;

“I met Shinra over 10 years ago when he came to play at a mutual friends party in Reading and when I reached out to him to say I wanted to do this label I was blown away by the tracks he sent. To get to this point has taken some time but I’m really happy with everything about the record, and the artwork that I’m proud to say was created by my sister Lindsey Weir. Next year I’m lining up a couple of releases from other artists in the pipeline who are under the radar but whose music I have been following for years, people who I think have a slightly different edge on things.”

To commemorate the launch of the label, Null + Void will be throwing a party at Haggerston venue Power Lunches on November 19 with Shinra performing a hybrid live/DJ set, joined by Datasette, Junq and Kirsti Weir. You can find more details about the event here, while the EP can be streamed via the SoundCloud player below. 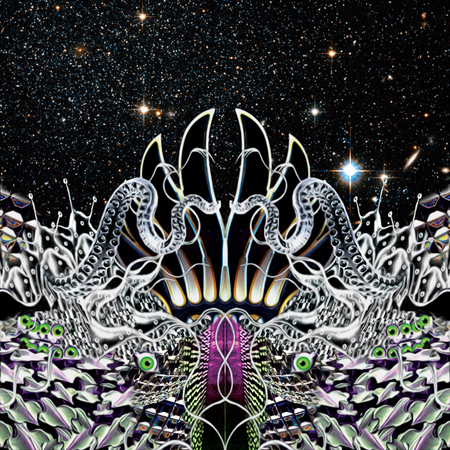