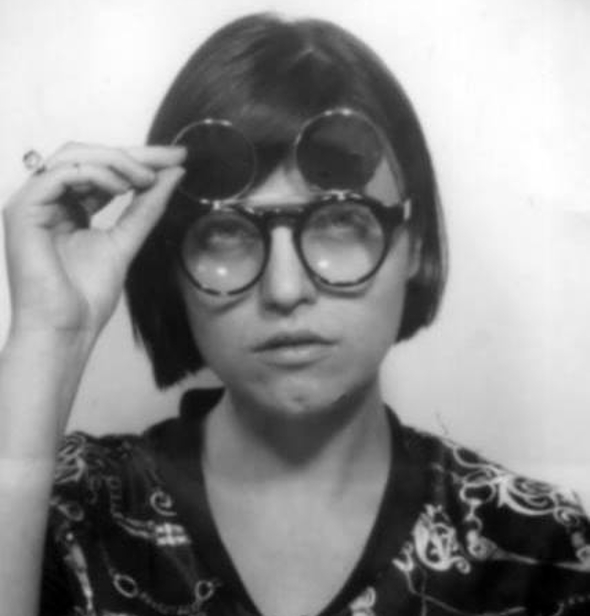 Last year when Juno Plus spoke to Peder Mannerfelt, the Swede has just set up his own label and cited some of the reason for its launch being a creative spurt he experienced after ending his The Subliminal Kid alias, telling James Manning, “for the first time in my life I could just bang out tracks, and I’ve never been able to do that.” Following the release of I and II on Peder Mannerfelt Produktion, Mannerfelt put out Klara Lewis’ follow up EP to her Editions Mego album, Msuic, and now he helps introduce another name in Anastasia Vtorova, aka Machine Woman, with the six-track EP For Sweden.

Vtorova, a Russian-born, Berlin-based audio and visual artist came in contact with Mannerfelt over SoundCloud, with Mannerfelt telling Juno Plus of the music she sent him, “they where all ace and I could really feel a connection to the music I’m making and enjoy. It has such a raw and direct language that I feel is really inspiring.” The music on For Sweden has been described as “waltzing the line between techno and avant garde,” and it’s due for a release around the beginning-to-mid-December, and it follows the Thank You Slipknot tape Vtorova has done for Manchester cassette label Sacred Tapes. Stream “Very Kind Human Being” from the record in full below. Pre-orders are available For Sweden over at Decks.

Peder Mannerfelt Producktions will release For Sweden By Machine Woman in December. 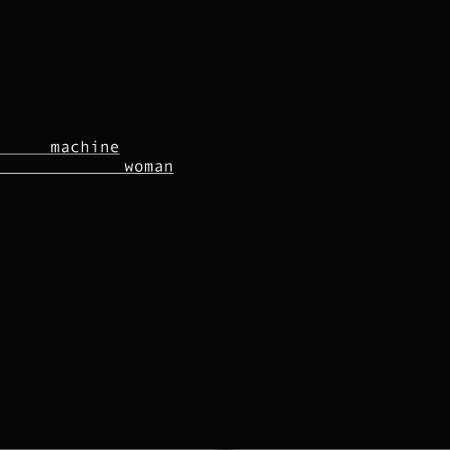