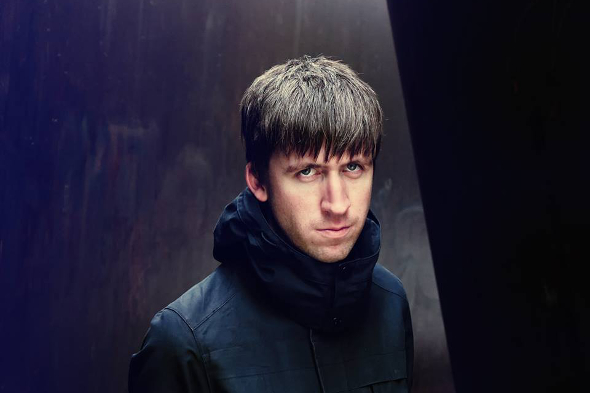 The Contort man will return to the Downwards fold in January with a new album.

Although Samuel Kerridge made his debut on the Horizontal Ground label in 2012, it was his clutch of releases for Downwards that made people sit up and take notice, with Richard Brophy amusingly anointing the producer “the enfant terrible of abstract techno”. A subsequent appearance on Blueprint followed and Kerridge set about establishing the Contort label with wife Hayley, an extension of their ongoing Berlin party. Contort was inaugurated with a new Kerridge album, Always Offended Never Ashamed, back in February and has gone on to release a jungle cassette mix from Regis, a live recording from In Aeternam Vale in the same format, as well as a 12″ from Italian sound designer WSR.

The new year will see Kerridge and Downwards realigning once more with news of a third album from the artist called Fatal Light Attraction. Due in January, the eight-track release is based around the performance piece of the same name that Kerridge unveiled at Berlin Atonal earlier this year with the assistance of Andrej Boleslavský & Mária Júdová. Speaking on that Atonal performance, Nic Touhey described Fatal Light Attraction as a “grinding, textured and abrasive session of noise that truly plundered the depths of hell where industrial strength jackhammer rhythms faced off against electrical storms.” The below previews suggest the upcoming album will fully replicate that experience.

Downwards will release Fatal Light Attraction by Kerridge in January 2016. 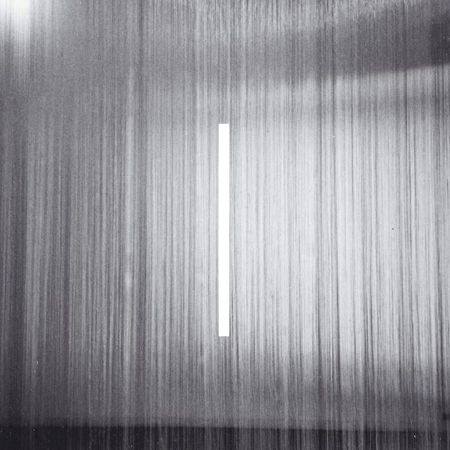