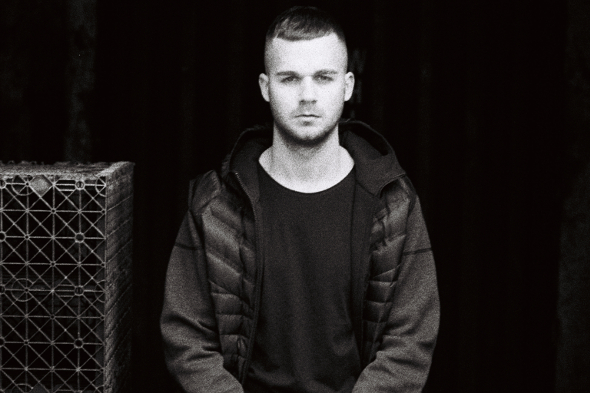 Max Kobosil is a young Berlin producer who first surfaced in 2013 with a remix of Barker & Baumecker’s “Silo” from their fine Transsektoral LP that found the German producer in the company of Blawan, Third Side and Machinedrum. His debut record, however, can be traced back to the six-track RK1 EP on what can be assumed in his own label, RK, which currently stands at two releases tall. Following that debut, Kobosil landed a 12″ on Ostgut Ton sub-label Underton with the – —– EP – described by James Manning in his review as thrumming with “the energy and excitement that is distinctly Ostgut Ton,” – and from there Kobosil’s profile has grown. Last year saw him release on Marcel Dettmann Records, whilst most recently his production “Saldae” made the cut for Ostgut Ton’s behemoth ten year anniversary compilation Zehn which takes in a whopping 30 tracks across 10 records.

Ahead of its release at the end of the month the Berlin label have revealed they will be the one’s to provide Kobosil with the platform to usher in his debut album, We Grow, You Decline. Ostgut Ton has dared listeners to readjust any perceptions of Kobosil’s previous releases and suggest the music is suitable to hear “in a more quiet environment than the usual dancefloor setting.” The label elaborates that We Grow, You Decline marks a swerve from club-contextual tracks by making a move towards multi-layered song formats, adding the album draws from musique concrète via EBM and modern day techno through “tracks that combine gritty textures with melodic hints and contrasting bleak off-beat rhythms with Drone passages.”

Ostgut Ton will release We Grow, We Decline by Kobosil across all formats on January 29, 2016. 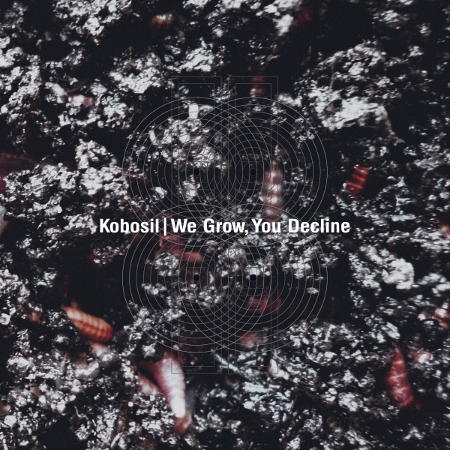 A1. Telling The Truth
A2. To See Land
A3. Reflection
B1. The Exploring Mountain
B2. Aim For Target
C1. The Living Ritual
C2. Eihwaz
D1. You Answered With Love
D2. They Looked On