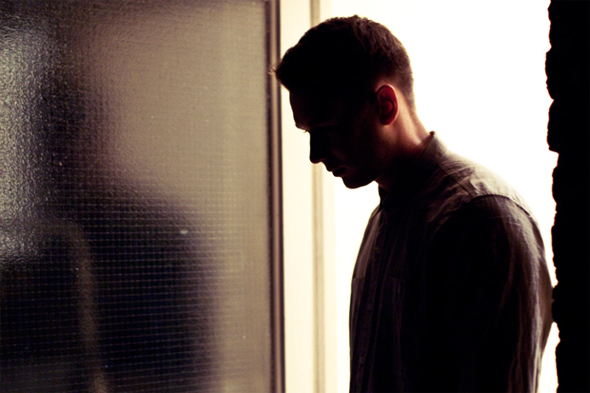 The Bristol upstart has a new three-track single ready to unleash.

It’s hard to ignore the presence of Hodge as he reaches ever-greater heights of recognition in the amorphous world of UK bass-friendly techno. 2015 has been an astounding year for the Bristol-based producer, graduating from the Livity Sound reverse sublabel to the parent platform in collaboration with Pev, releasing a double pack on Hemlock, and baiting the internet content machine with his enthused tweets about a Dimensions Festival road trip with his dad. That said, after a flurry of activity at the start of the year in terms of releases the summer months gave way to a busy gigging schedule, but now Hodge is back with a new single for Berceuse Heroique, following his You Better Lie Down debut for the label late last year.

In an increasingly four-to-the-floor focused style, the three tracks that make up Forms Of Life reflect Hodge’s growing tendency towards stricter forms of house and techno, although there’s still plenty of room for those kinks of UK soundsystem culture that have always run through his work. “Burned Into Memory” in particular leans on some grimey string stabs in amongst savage industrial drum hits, while there are more introspective styles to be found elsewhere. You can view a Watch The Hype-crafted video for the lilting, canned-choir tones of “Forms Of Life” below, while the entire EP can be streamed over the Berceuse Heroique SoundCloud page.

Berceuse Heroique will release Forms Of Life by Hodge on October 22. 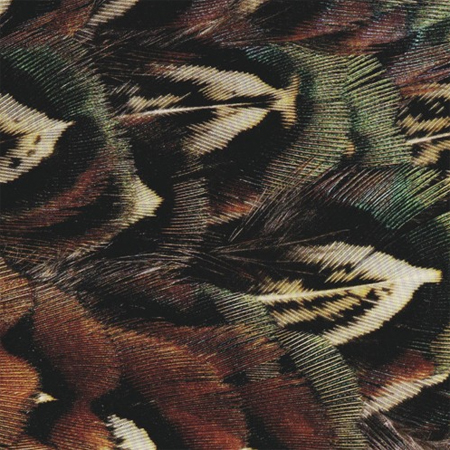 1. Burned Into Memory
2. Forms Of Life
3. He Woke In Darkness