Detroit mainstay Brian Kage next up on FXHE 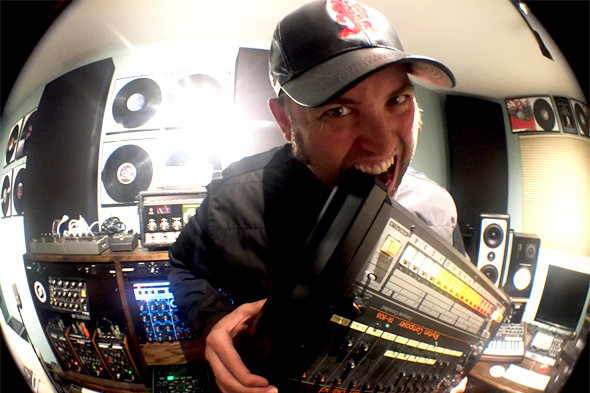 A White Bear’s Heaven Is A Black Bear’s Hell is the new single from the long-serving producer.

You have to hand it to Omar-S for supporting the Detroit artists that get less recognition compared to the big names. Just this year his FXHE label has released music by Marc King and John F.M., neither of whom could fairly be considered household names outside of Detroit even with reasonable back catalogues behind them. So it is with Brian Kage, who has been releasing music for more than ten years, moving between a variety of different labels and taking time out intermittently. He’s maintained an affinity for the Berettamusic stable since back in 2006, appearing on their various imprints under different aliases as well as in partnership with Luke Hess. Indeed Hess, who only yesterday we reported as releasing with O B Ignitt on Obonit, has shored up in similar places to Kage the whole way through, while their Reference project scared a release on Planet E as well as a string of 12”s for Berettamusic Grey and 200.

Now Kage makes the leap to FXHE with the provocatively titled A White Bear’s Heaven Is A Black Bear’s Hell, perhaps nodding to the Louis Farrakhan song from the 1960s. Given that the production credits suggest Kage’s own studio is called The Bear Cave, one gets the impression the title is as much in-joke as social statement. The musical content of Kage’s EP is less confrontational, moving between emotive vocal house with James Garcia on vocals through to slickly produced peak time techno with an accessible finish.

FXHE will release A White Bear’s Heaven Is A Black Bear’s Hell by Brian Kage in mid-November. 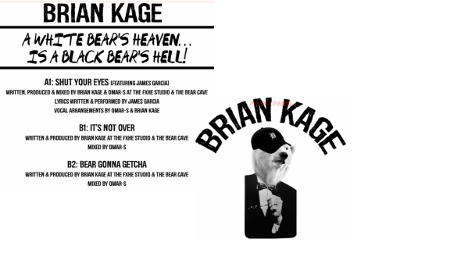