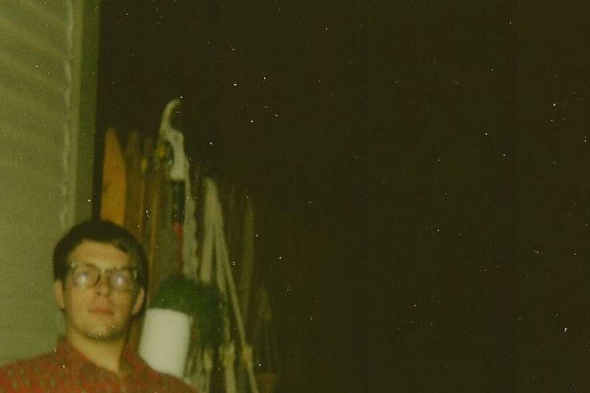 Acquaint yourselves with the “sloppy synth noodlings” of the Nation affiliate’s entry into the Mexican mix series.

Founded in 2013, the Dimension Series is currently in the midst of its third run of mixes gathered from the more compelling selectors, collectors, scribes, producers and label owners. Operated by the founders of Tijuana label Static Discos, the Dimension Series aims to go beyond merely presenting mixes filled with the latest cuts, instead aiming to “clarify and expand the vision of electronic music”. Dig through the commisions for this edition and you’ll see contributions Shawn O’Sullivan, Lerosa and Kenny Hanlon of Apartment Records, Bass Clef, Chris SSG, and Mule founder Toshiya Kawasaki. That’s just within the confines of the A Sides series.

This week saw the B Sides kick into action with a new selection from Beau Wanzer following the opening mix from Peder Mannerfelt. If you have listened to Wanzer’s Juno Plus podcast as much as we have, you will know the Chicago artist commands a consummate skill in weaving together seemingly disparate sounds. He is clearly a man with plenty of experience at crafting obscure mixtapes. This is very much in evidence on a 40-minute mix of “sloppy synth noodlings, drunk punk hillbillies, dancing boogeymen, jesus freaks, girls on motorcycles, political perverts, melting bums, and just your general tom foolery.”