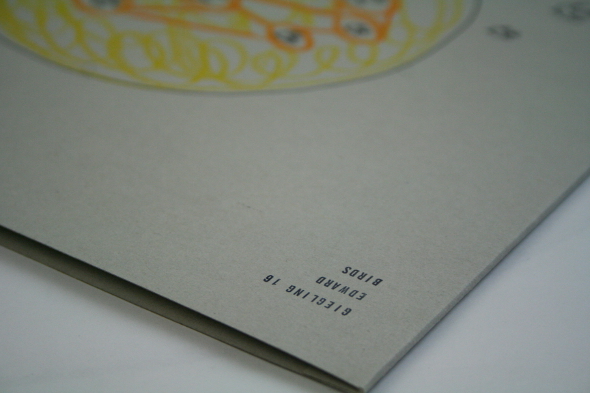 Edward’s output always takes a while to process, his tracks never quite fully revealing themselves on first listen. Unpacking the different layers reveals hypnotic minimal house and techno jams that float along peacefully, the build up being ever so gradual. There’s both a light and an odd quality to his sound, presenting unexpected instruments and rhythms in a way that works really well. It’s music that’s made to dance to languidly in the blistering burn of the sun rather than processed in the dark confines of the club. 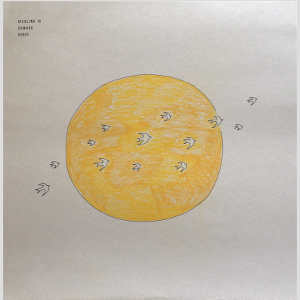 Giegling has been the label for the majority of Edward’s music since 2010, after starting out on fellow German label White – run by Oskar Offermann. The label’s producers have a tendency for choosing very interesting vocal samples, at times both deeply emotional and with a hard to place feeling. The most notable example feels like last year’s remarkable release from Traumprinz’s All The Things with the vocal-line: ‘Don’t cry, even when the road is hard,’.

On this latest EP for Giegling, Birds, Edward deploys a vocal sample on EP-closer “She Says” that sounds entirely removed and matter-of-fact, but at the same a little morose. “She says…” rings out intermittently in an abrupt and distant manner over a bellowing double bass loop, a rarely utilised instrument in dance music that Edward weaves it in effortlessly here – it sounds like what you might expect to hear from Julia Holter should she decide to veer into techno.

Elsewhere, the soft melodies of opener “Open” form a soothing danceable lullaby, the squelchy bassline appearing and disappearing in swift staccato bursts. The EP never stays in one place, swaying between atmospheres, and the intense, careering drums at the forefront of title cut “Birds” are placed next to a variety of bird song – tweeting, squawking and high-pitched vocal trills sound off in such a calming way that you start to tune out of the other elements at play. The whole release is another set of brilliant, slow-building tracks from one of Giegling’s key players.