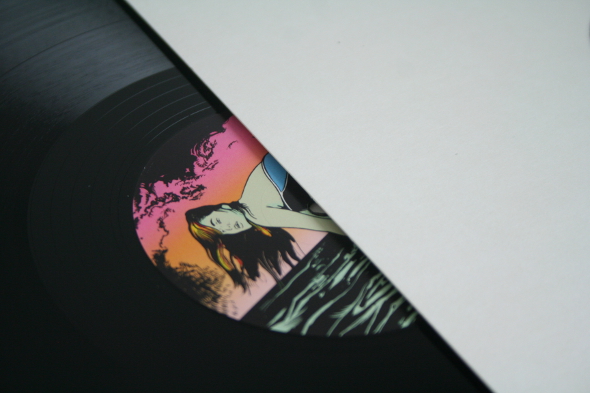 DJ TLR’s Crème Organization was way ahead of the curve with its early championing of West Coast artists like Legowelt and Orgue Electronique during the early 2000s – can the label now do the same again by putting out Robert Crash’s music? A stage name for the Italian DJ and producer Fransesco Schito, Crash has put out records before on the rising Dog in the Night label. On this release, he points to new possibilities for that now maligned sound; minimal house. 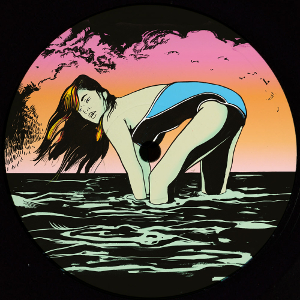 That phrase might still conjure up images of the bad old days, when angular haircuts, ket habits and scarves indoors prevailed, but thankfully Ultimate Traxx is far removed from ping-pong ball percussion and hiccuping, hamster fart-powered drums. With the exemption of “Alzheimer” – which sees Crash drop the tempo but still create a dense swampy track led by a resonating bass – the release focuses on the dancefloor and makes its approach from a number of different angles.

“Gigolo” is led by dense drums and nagging claps, but it also features a reconstructed Chicago house bassline and wired sonic squiggles. “Co.Art 187” is more reduced and simply consists of a rolling rhythm that filters in and out periodically over a murky bass. To end with, Crash throws everything but the kitchen sink into “Fabric”. The snapping percussion could be borrowed from Shed, the rickety snares on loan from 2652 and the chord stabs possibly inspired by ’90s techno artists like Technasia.

That he manages to effortlessly shoehorn all of these elements into a reduced but driving dubby groove proves that he’s a skilful magpie and a talented arranger. Whether or not Robert Crash will be instrumental in precipitating a new wave of minimal house remains to be seen, but if it happens, the ever astute Crème is sure to deserve part of the praise.