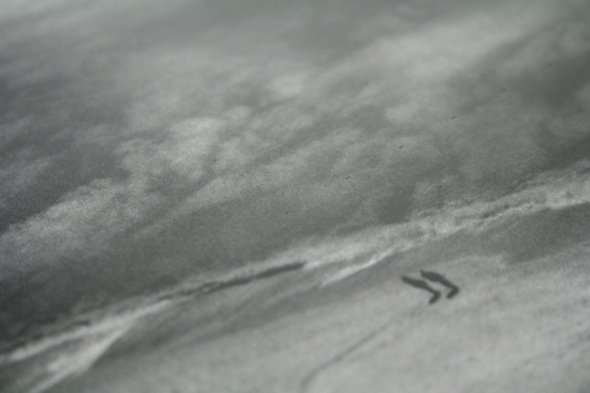 When Echovolt boss Ilias Pitsios and renowned crate digger Tako Reyenga joined forces to launch Into The Light Records back in 2012, few others saw the potential for a label dedicated to unearthing overlooked Greek ambient music. Yet from their first release, the brilliant Into The Light compilation which gathered together a wealth of obscure new age, neo-classical and ambient material, it was obvious that the label had legs. The music they unearthed was rarely less than magical, and of keen interest to anyone with a passion for the mood-enhancing qualities of dreamy, evocative, electronic music. 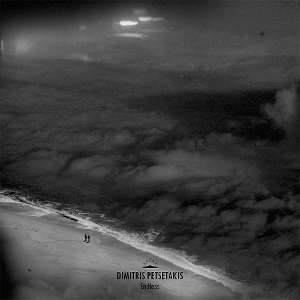 Subsequent releases on the label have been sporadic, but equally notable. Last year saw the release of two impressive retrospectives; a deserved trawl through the archives of Greek new age godfather Vangelis Katsoulis, and a collection of mostly previously unheard material from George Theodorakis. The latter, famous for being the son of one of Greece’s most acclaimed soundtrack composers, was fairly well known to crate-diggers.

The same couldn’t be said for the Pitsios and Reyenga’s latest subject, the ridiculously obscure Dimitris Petsetakis. Unlike Katsoulis and Theodorakis, who released albums relatively frequently during their most productive period in the 1980s, Petsetakis only ever released one full-length, 1991’s Missing Link. For a man who began composing and recording at the tail end of the 1970s, that must have been a source of great frustration. It goes without saying that vinyl copies of that album continue to command a high price online.

It’s heartening that Petsetakis is finally getting his moment in the spotlight thanks to Into the Light. That only one of the tracks on Endless has previously been released – the dripping electronics, spooky chords and late night creepiness of opener “Liquid” – tells its own story. Finally, Petsetakis’ musical story is being told, via tracks that have sat dormant is his basement studio for, in some cases, close to 30 years.

Like many of his contemporaries, Petsetakis’ compositions – largely beatless, with occasional forays into rhythmic exercises (see the traditional Greek instrumentation and cyclical, Reichian compositional techniques of “Troy War” and “Pyrrhichios Dance”) – feel cinematic in approach. While he largely worked with synthesizers, guitars and acoustic instruments, rather than luscious orchestration, much of the material on Endless is hugely evocative. Petsetakis seemed to paint pictures with sound, from the macabre, post-apocalyptic ghostliness of “Anxiety” – all foreboding clarinet, drawn-out chords and unsettling audio textures – to the unusual combination of blissful guitairs, minor key melodies and flowering chords featured on “Wandering”. While much of the music is becalmed, as you’d expect from such an expert ambient composer, it’s largely free of twee elements or overtly picturesque soundscapes. Frankly, much of it is a little bit creepy, particularly the rustling wind chimes and drawn-out pads of “The Prophecy”. In some ways, this adds to the collection’s allure.

There is, though, one glorious exception to the rule, the epic chunk of eyes-closed bliss that is “Dawn”. Built around stretched-out pads and spine-tingling synthesizer chord sequences, it slowly unfurls over ten mesmerising minutes. Along the way, there are hazy guitars, twinkling keys and yearning fretless bass. As the track progresses, it’s the guitars that come to the fore, with the playing – presumably by Petsetakis himself – evoking memories of both Robert Fripp’s work on the Orb’s forgotten 1994 side project FFWD, and the contemporary ambience of Jonny Nash. It’s by far and away the collection’s most stunning moment, and emphatic proof of Petsetakis’ previously hidden talents.