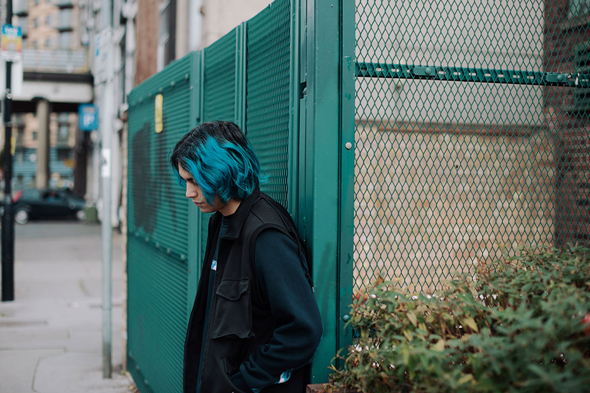 Through some impassioned reports from the fringes of the London club scene, nomadic party Endless has started to garner some positive attention and so too have the associated artists. As well as rapper Blaze Kidd and Lexxi, Chilean-born Kamixlo has been stepping up with a savage blend of his South American roots and more abrasive noise-oriented fare, largely existing in a self-released and SoundCloud bubble while the online buzz around him and his peers continues to grow. The eclecticism and experimentation of this network of producers, DJs and MCs could be seen as a more madcap spin-off of the grime abstractions the likes of Visionist have been responsible for. That producer’s own Lost Codes label was responsible for releases from Filter Dread, Bloom and Acre although it ceased operating last year.

Dropping the ‘Lost’, Codes was relaunched as part of the PAN infrastructure earlier this summer with the Interference 12″ from Acre and Filter Dread inaugurating proceedings. A second Codes release is due imminently and throws the spotlight on Kamixlo, spelling out exactly what this new London phenomenon is all about. Having already existed online for some time ahead of this release, “Paleta” is now available to check out via the SoundCloud player below, while the other tracks remain a mystery until the EP drops. As well as helping curate the release, Visionist has turned out a remix of “Lariat”, firming up his relationship with PAN following the recent release of the Safe LP.

Codes will release Demonico by Kamixlo on October 16. 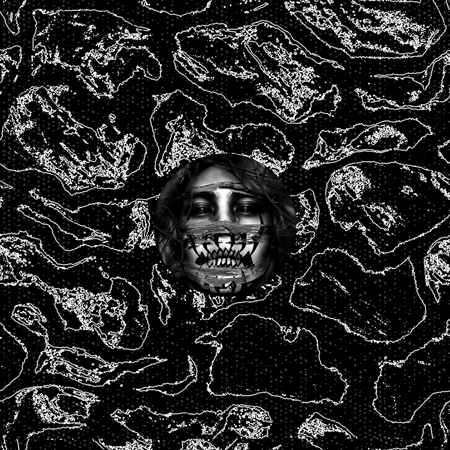