Stream a track from Accem Myomi’s upcoming LP for Where To Now? 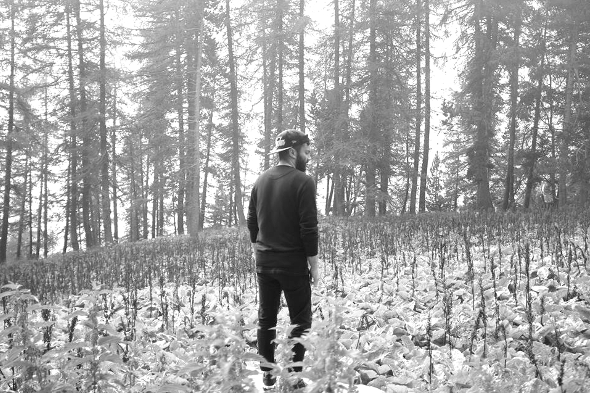 Geena’s tougher production alias is getting the chance to spread its wings on the upcoming Tiffany’s Monday.

The capacity of Where To Now? to surprise and delight with their releases remains as undimmed as ever. Having recently issued another December record from Parisian artist Thomas More replete with Low Jack remix, the label look to retain their focus on the French capital’s burgeoning techno scene with news of some material in the offing from Accem Myomi. Regular readers of Juno Plus will be familiar with Accem Myomi, the techno-leaning alias of Antinote man Nicolas ‘Geena’ Molina whose sole release was a 10″ for Clem Meyer’s Odd Frequencies last year. WTN? have granted Molina the chance to explore his Accem Myomi sound further with the forthcoming album called Tiffany’s Monday, with a first taste available in the shape of “Dylle Defao Norma,” which comes packing the wholly appropriate SoundCloud tag #crunch.