The Bristolian techno maverick has a readied a new release for one of his regulars.

The rise has been sure and steady for mysterious Bristol producer Rhythmic Theory over the past few years. From releasing solely on local labels the anonymous artist has slowly started to branch out, first kicking off the Ancient Monarchy series on Berceuse Heroique with Lucid State / Shores Of Caladan and then getting signed up for an ucoming release on Blackest Ever Black’s A14 subsisdiary. We got the chance to test the temperature of the Rhythmic Theory creative cooking pot with a fine podcast in the summer, where we also learned of an impending long player from the artist following plenty of singles for the likes of Idle Hands, Brstl and Happy Skull as well as their own self-titled imprint.

It was on that very podcast that we first got to hear “Future Tense”, which now sees the light of day through Idle Hands. If you were already a fan of the icy, none-darker fusion of techno and low-end pressure that RT peddles, then this record should keep you plenty satisfied. While Idle Hands has recently been reaching beyond the Bristol city limits with releases from Leif, Matt Karmil and Strategy, this release brings things well and truly back home with October manning the flip for the “Death Is Certain Dub” in a further reduction of the Rhythmic Theory original. October’s appearance comes ahead of his own album release Black Body Radiation on Skudge White, due later this month. 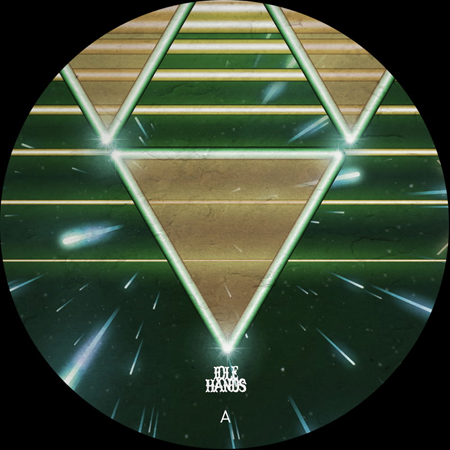