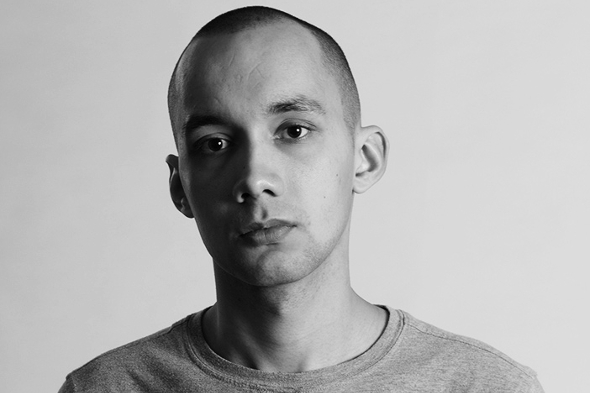 The Bristol-based Livity Sound member lines up a second record for his newly minted label.

Following his debut on the now defunct Project Squared in 2009, Asusu’s main outlet has been with Bristol triumvirate Livity Sound, delivering the label one of its best 12″s in 2011’s Sister, which provided the then burgeoning operation with its second release. Following this, Asusu’s music has been less prolific than his Livity counterparts Peverlist and Kowton, with only a handful of his productions, inclusive of a collaboration with Peverlist (“Surge”) finding a release, however his music has been remixed by an aboveboard cast of contemporaries like A Made Up Sound, Nick Höppner, Fiedel & Errorsmith’s MMM project, in addition to a rare remix from Acido and SUED pairing Dresvn.

Embarking on the launch of his own platform, Impasse, earlier this year, he inaugurated the label with a bold four-track 12″ that was largely ambient, with lead cut “Serra” the dancefloor highlight. News has now filtered through Asusu has lined up three more of his own productions for the label’s second 12″, Trephine, which have been described as “hard edged techno with fluid, dark tinted arrhythmic pieces.” As you’ll hear in the preview provided below, Asusu has again opted to out-weigh this second release with ambient numbers, with the entire A-side dedicated to the dancefloor.

Impasse will release Trephine by Asusu on November 20. 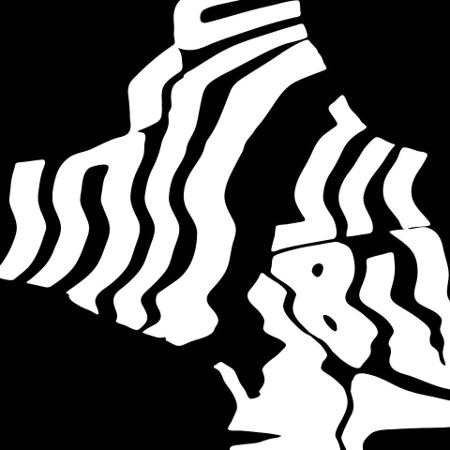