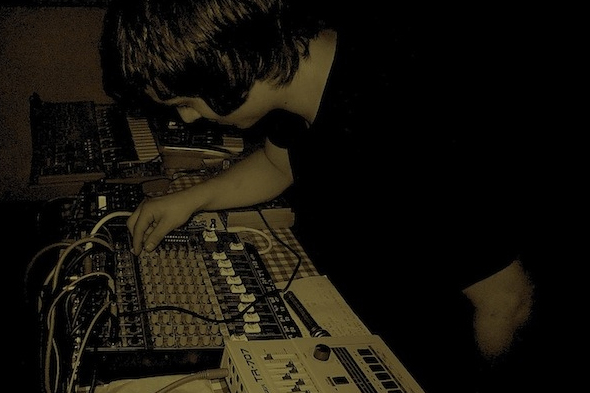 Even if his discography is not the most heavily populated in the world of house music, Florin Büchel has managed to turn his hand to a number of different ventures over the past few years. Many of those have been orbiting around Jamal Moss’ Mathematics label, as part of the Late Invitation, Olfrygt and Wavetest projects with long time collaborator Sandro Nardi, but it is primarily the Contra Communem Opinionem project that Büchel has forged his reputation on. From starting out on Mathematics to helping shape out the identity of Lux Rec, C.C.O. (as it is commonly abbreviated) has also been found on Drumpoet Community, Plak and more recently Endless Illusion. As you might imagine from the associations, the Swiss artist’s weapons of choice are predominantly in the outboard hardware department, speaking a language of 303-laced house music.

The most recent news regarding C.C.O. is that Büchel and Lux Rec label boss Daniele Cosmo have reignited their Savage Grounds project for a new single, which is scheduled to land in December. Those acidic leanings take on a different meaning with this new project for Peak Oil, where Büchel dons the mantle Operation Midnight Climax. Rather than a seedy backroom boogie LP from 1985, the project is in fact inspired by the CIA’s shadowy experiments with LSD as a chemical weapon in the 1950s and 60s. Musically this means a swirling, psychedelic take on acid house with plenty of mood and reflection in amongst the more familiar jack track tropes. The self-titled album was recorded straight to tape, adding to the woozy charm of the six-track mini album with a below stream of “Behavioral Engineering” offering some insight into what to expect.

Meanwhile, Peak Oil have continued their tradition of lavish packaging (following such gems as the embossed felt of the Strategy Pressure Wassure 12”) by packaging Operation Midnight Climax in perforated blotter covers, with neon printed sleeves and inserts featuring redacted documents from the era under Büchel’s scrutiny. The release follows on from the news that M. Geddes Gengras had a new album of Personable material ready to release on the label. 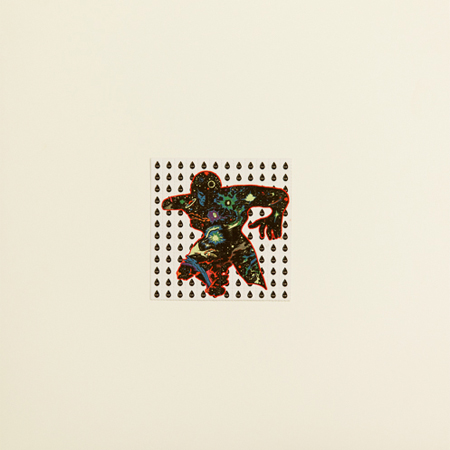