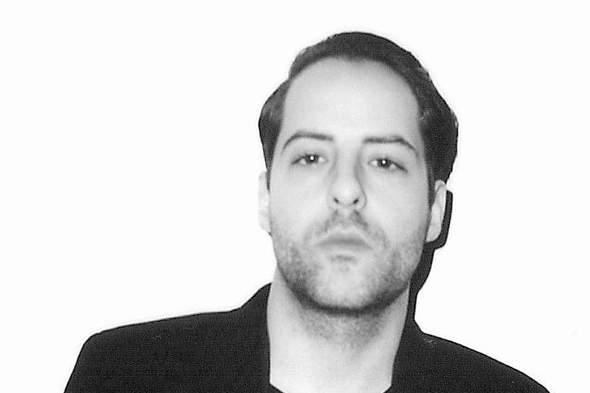 The Concept 1210 release brings together rebellious sonics from a host of artists across six tracks.

For the past five years Greek artist June has been building up a sturdy outpost in the electronic music landscape both with his own music and his self-titled label, with the Berlin-based artist recently delivering his second album to Suction Records. June’s music has primarily appeared on the his own eponymous label, run alongside Trenton Chase, and now the pair have reached out to some like-minded institutions to put together an expansive compilation of edgy, new wave-inspired tracks that capture the post-punk zeitgeist perfectly. The collaborators involved are San Francisco events crew We Are Monsters, Credit 00’s Rat Life and Traxx’s Nation stable, and between the four outfits a fine cast of characters has been assembled.

As well as June hooking up with Traxx for the first time, the latter also appears under his Villan X alias alongside Naughty Wood. The Pedestrian and Credit 00’s “My Sin” has been lifted from a live show the pair performed back in 2010, in addition to the latter lending vocals to All The Wild Eyes’ contribution, while Trenton Chase rounds out the release with “Prowler”, a production that would feel quite at home on a Silent Servant mix. The compilation will be released as a double pack comprised of a black 12” and a grey 10”, and you can hear samples of all six tracks via the SoundCloud player below. 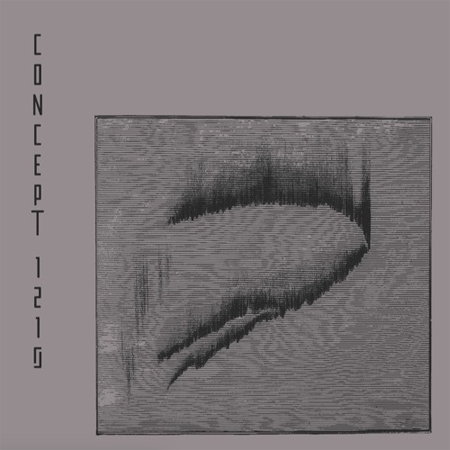