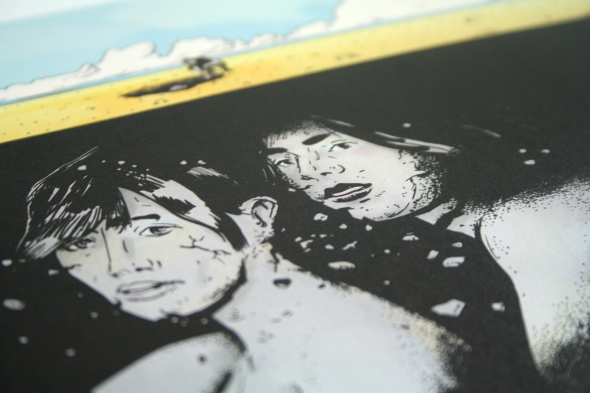 Italian producer Simoncino records music every day and on his latest album, Amazon Atlantis, it is clear that his diligence has paid off. While previous releases showed that the Italian producer had become adept at recreating classic house music by channeling Trent, Damier and Heard, on Amazon Atlantis, he has truly mastered his art. The same resonating bass tones, crisp drums and thunder claps are prevalent throughout, but it is also clear that he has grown in confidence and is more adventurous. 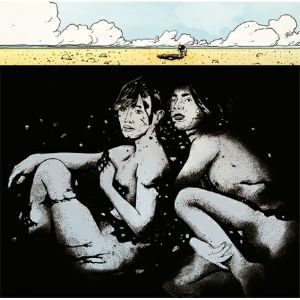 This is audible on “90s Theme”, a playful disco loop underpinned by lithe break beats or on “Dub Theory 1”, where he pushes his trademark house sound into 90s Ian Pooley-style techno territory using churning chords and dissected vocals. On the subject of techno, “Space Tape” is one of Simoncino’s most reduced tracks, with hissing, crackling percussion riding a tough, grainy rhythm. Further evidence that Simoncino is trying to diversify comes on “Akai Afro”; as its title suggests, he samples tribal chants and layers them skillfully over dense drums.

In less adept hands, all of this experimentation could result in an incoherent mess. However, each track contains the warm, fluid sound that has become this producer’s signature and in any event Amazon Atlantis isn’t short of great deep house tracks. “Images” is a dramatic affair, with snares rolling in over a rumbling bass and eerie synths calling to mind classics like “The Afterlife”, while both “In Viaggio” and “Warriors After Midnight” feature mysterious synths and nagging acid lines.

If there is only one criticism of the album however, it’s the fact that “Sogno Di Mezza Estate” has only been made available digitally as the track’s combination of ponderous vocal, deep bass tones and “Sueno Latino”/“Pacific State” style samples make for one of the artist’s finest compositions. It’s the only small mistake in an otherwise flawless release.