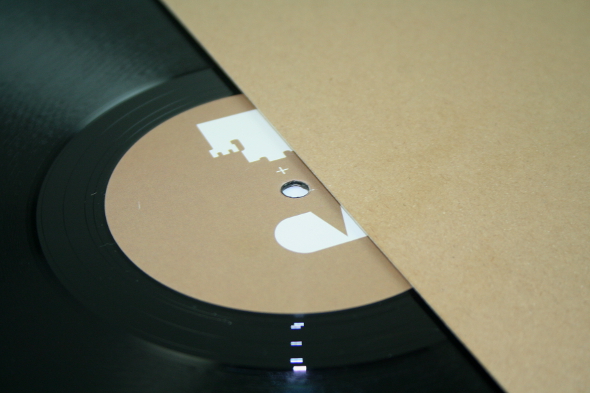 If there’s a constellation of music worth discovering right now it’s the micro-verse labels like Acido, SUED and Sex Tags have slowly constructed over the past five or six years. Inside you’ll find the General Electro and Atelier Records dimension, responsible for both Busen and Adopo releases, and should you want to plunge further back in time and discover where much of this sound stems, there’s the now defunct Elektro Music Department. But conversely to that you have relative newcomers orbiting the periphery, like Club No-No, a Swedish artist making ‘rainforest techno’ with SVN, to PLO Man’s Acting Press, and Max Phifty’s Kimochi Sound label that’s commissioned remixes from SVN and fellow SUED co-founder SW. on those great UD records. But what about Wada? Why is no one talking about Wada? 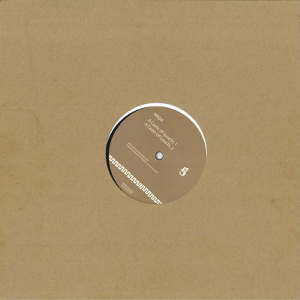 Takashi Wada has been releasing music for more than a decade, and his involvement with the aforementioned names begins with Tase, an abstract synth pop band with, you guessed it, SVN. The pair released a clutch of records on Atelier and Dynamo Dreseen’s Acido around the turn of the decade, as well as the rare, self-released Analyze / Wait 7” – good luck finding that – but if you were to search out the music of Tase, head straight to their 2010 album Rejected. Before this, however, Wada’s music can be found on Japanese label Progressive Form alongside beat cutter Aoki Takamasa, and he’s worked with other artists over the years like Vladislav Delay and Raster-Noton’s Robert Lippok, but to steer us back on course, it’s Wada’s current movements in house music that should be given most attention.

Last year the Japanese artist took charge of a new personal pursuit and label simply called Wada. The label, which has so far released two 12”s, hasn’t made too much of blip on radars out there yet. Reviews have been scarce, and in turn so has exposure, and admittedly the music is inoffensive, pleasant, and far from challenging, so it’s not at all surprising that Wada’s own brand of house music hasn’t been picked up in the flooded market of house music. Like his 2006 album Araki, Wada’s music is endearing, and for some slightly kitsch perhaps, however across the three records Wada has self-released, he’s clearly in the driving seat of what he wants to do, and shifting up in gears as we speak.

This latest offering, A Castle Of Sand Pt 1&2, is arguably his best record yet when it comes to the house music he’s released in the past 12 months. “A Castle Of Sand Pt 1” continues the aesthetic of last year’s Moonlight On Your Life and Deep Sea Diver 12”s, with softly synthesised deep house chords thinned and fattened by a warm filter as thudding kicks and off-beat hats, the occasional fill and change-up, keep the groove locked down. It’s by no means ground breaking at all, but knowing Wada’s story, and circle of artist’s he associated with, these archetypal house cuts are sincere, and nothing short of quality.

If you were looking for some alternative sounds to Wada’s cheery, relaxed house-vibing-fare, it’s the B-side’s “A Castle Of Sand Pt 2” that provides a sharpened edge to his usual Japanese melody, and the straight-up drum track drops bongos, clopping percussion and cowbells between a pleasantly monotonous thud of a dojo-shaking kick. To call Wada’s music unremarkable would be an injustice, while claiming it to be out of this world would indeed be superfluous, however there’s something undeniably original and heart-warming about the Japanese artist’s happy-go-lucky approach to making music, and it’s deserved of its own place close in the cosmos.