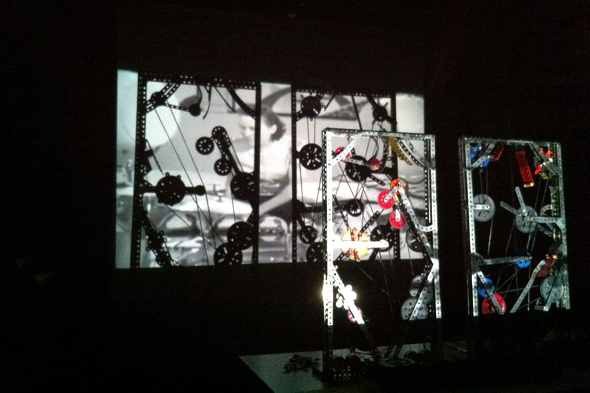 The French artist is next on Rabih Beaini’s label with Blue As An Orange.

When it comes to delving into the furthest corners of electronic experimentalism, few have matched Morphine’s programme of album releases in 2015. Under the tutelage of label boss Rabih Beaini, Morphine have presented the Indonesian hardcore of Senyawa, new Buchla synth explorations by Charles Cohen and some longform avant-garde explorations by Deep Listening Institute affiliates Pauline Oliveros and Ione. Each of these projects featured co-production duties from Beaini, as well as the development of a consistent visual theme directed by Tankiboys and French-born artist Nathalie Du Pasquier.

As RA report, next month sees Morphine look to France and robotic music pioneer Pierre Bastien with the release of Blue As An Orange. The eight-track album was apparently assembled using Silent Motors, a new project from Bastien (as depicted above) that utilises “paper instruments (pipes, organ) played along his machineries,” which has been performed across Europe over the Summer. Bastien lands on Morphine having previously appeared on the Rephlex label several times, as well as collaborating with fashion designer Issey Miyake, singer Robert Wyatt, and filmmaker Pierrick Sorin.

Morphine will release Blue As An Orange by Pierre Bastien in November. 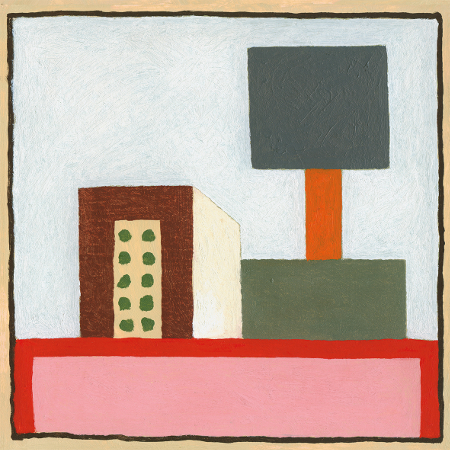