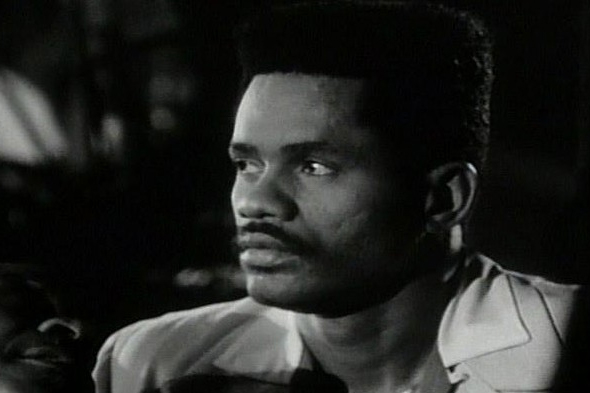 A 12” of Boyd Jarvis-produced demo tracks will be out soon.

As disco was cross-pollinating with R&B and electro funk in a mid ’80s melee known these days as proto house, one figure came to capture the spirit of the times more than any other. Colonel Abrams is of course best known for such evergreen club smashers as “Trapped” and “Music Is The Answer”, whose dub mixes cut it with any early Chicago house jam you care to mention, but the man has remained a relevant touchstone since his heyday. Omar-S made an explicit reference to this with the release of the Abrams single Who Wrote The Rules Of Love on FXHE in 2011, making for a defining statement about the regard in which the singer is held amongst the house music community. Timmy Regisford was one of the producers who injected some of the essential club energy into the early Abrams singles, most notably on the aforementioned B-side dub mixes. Meanwhile Regisford was also busy fuelling the Paradise Garage-friendly sounds of Prelude classics such as Visual’s “The Music Got Me” alongside long serving producer and remixer Boyd Jarvis.

As it transpires, Jarvis produced some demos for Abrams back in 1984 in Regisford’s bedroom, and now Greek label Echovolt have laid their hands on this fine and rare document of early electronic dance music. It’s not the first time Echovolt have turned their attention to Jarvis, with the Stomp EP still fresh in our minds from a re-release earlier in the year. There’s no doubt that the US producer was ahead of the curve in crafting machine-powered grooves that pushed the rhythm section to the front, and so it sounds on the charmingly lo-fi tracks that make up The 8-Track Tape Demos.

Comprised of three tracks, the single sounds highly developed for a bedroom production, not even counting the year it was recorded, and it shines further light on Jarvis’ skills in what might be a fruitful source of more early 4/4 jams for the never-sated reissue market. Take a peep at the samples below ahead of the record hitting the streets in the coming weeks. 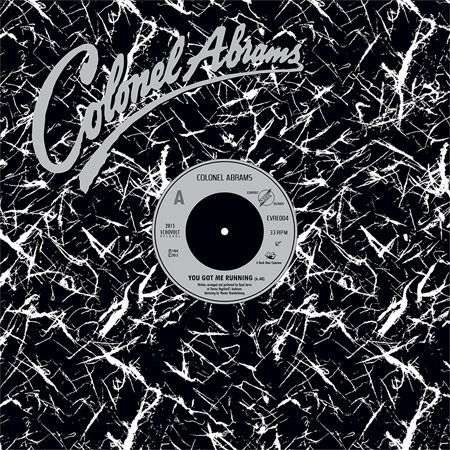 1. You Got Me Running
2. Release The Tension
3. Celebrate