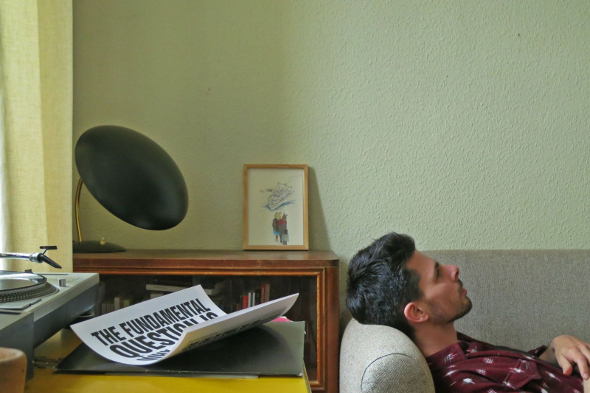 The Mancunian collective will release an archived live recording of Gunnar Wendel playing his first UK show in 2009.

The links between meandyou. and Workshop have been evident since the former’s inaugural 12″ arrived back in 2013, with Kassem Mosse among the four names that featured on The Palace EP. The relationship however dates back much further with the caps-eschewing Manchester collective welcoming Mosse, and fellow Workshoppers Lowtec and Evan Tuell to perform at one of their earliest parties back in 2009. Taking place at the now closed Bookbinders venue in April 2009, the night was legendary by all accounts – it scored a rare 5.0 review on RA at the time – and meandyou. have now revealed their intentions to share some of the magic for their next tape release.

Due out later this month, the self-explanatory Kassem Mosse Live at Bookbinders 10.04.2009 features Gunnar Wendel’s live set from that night in full committed to cassette, with the hour-long performance featuring KM material that would later appear on Mikrodisko and Ominira. A brief press release from meandyou. outlines “the intention of this release is to materialise the recording of a special meeting that would go onto form the basis of a unique collaborative relationship between the Kleestadt and Schmalkaden-based Workshop label and our own collective.”

The Leipzig native is no stranger to the tape format, be it the various cassettes issued on his own Ominira label, or the live set recorded at Joy Orbison’s Doldrums night issued on The Trilogy Tapes. More recently Wendel was among several artists commissioned by Tokyo clothing label CAV EMPT to compile limited cassette releases – good luck finding those! 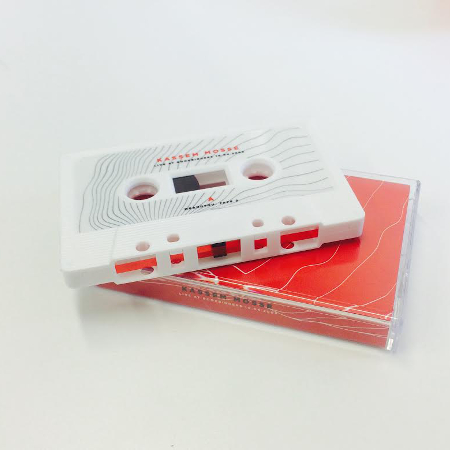