SDC explores the Correlation once more 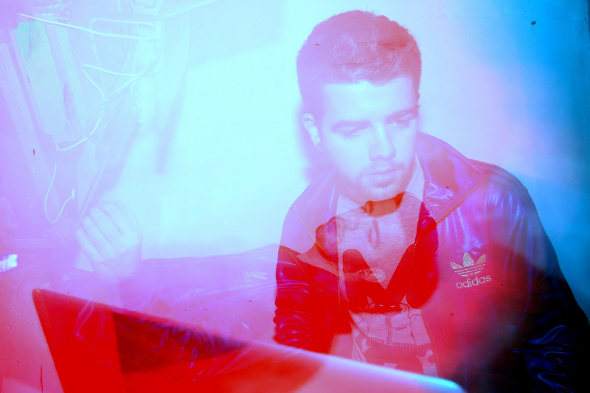 The man also known as Mr. 8040 will return to Clone Royal Oak later this month.

Although Space Dimension Controller has remained busy as a live performer and DJ in recent times, new music from the Northern Irish artist has been somewhat lacking of late. The onset of an open-ended Correlation series for Clone’s Royal Oak series was the last tangible SDC release with #2 in the series arriving in the summer of last year. Jack Hammill’s production downtime has seemingly been taken up with crafting amusing memes from cinema classics such as Braveheart and Highlander on Facebook.

Good news arrives for SDC fans craving some new material has arrived from Clone HQ with the Rotterdam outlet planning to release a third editon of the Correlation 12″ series later this month. The four-track release looks to capture Hammill’s undoubted versatility as a producer, “ranging from deep ambient to rattling electrofunk” with the Drexciyan vibes of “Galactic Insurgents” a notable highlight. Previews of the record can be heard below.

Clone Royal Oak will release Correlation #3 by SDC on October 19. 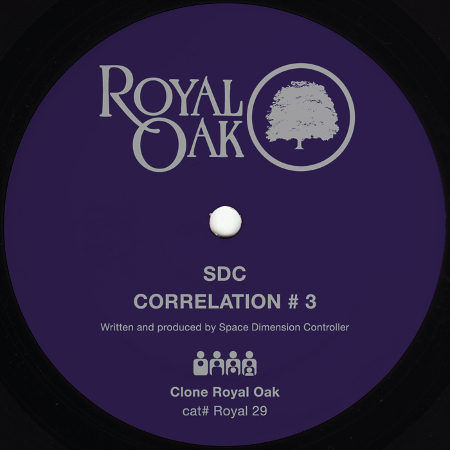 A1. The Trails You Left Behind
A2. The Nova Report
B1. Galactic Insurgents
B2. Scatter Scanners