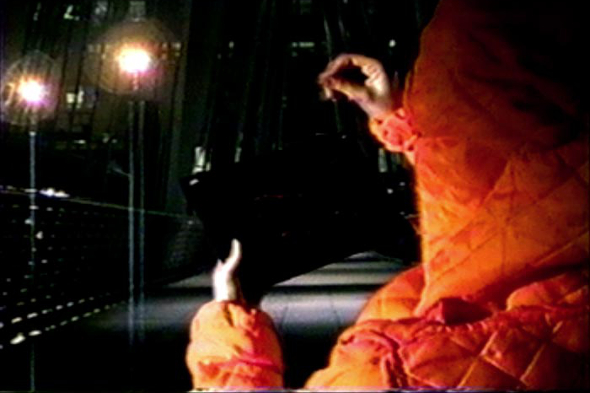 The soundtrack to Daniel Swan’s 2010 sci-fi short from Jack ‘Jam City’ Latham will finally be reissued next month.

Fresh off the release of an Earthly Versions 12″ by Jam City on Night Slugs, news arrives that some of Jack Latham’s earliest compositions will be reissued in a format befitting of them. Back in early 2010, the London-based artist composed a soundtrack to Lux Laze, a short science fiction film involving a heroic rescue mission in the year 3130, directed by the respected filmographer Daniel Swan. The epitome of limited edition releases, the film itself was issued as a VHS, comic and DVD-R bundle with Latham’s soundtrack released as a cassette edition of just 50 copies.

A welcome opportunity to revisit Latham’s soundtrack for Lux Laze will arrive in November as the first release on Utter, a label of sorts founded by Phonica employee, graphic designer, musician and one of London’s finest selectors, Alex Egan. Utter actually launched some four years ago by Egan as a label, event series and platform for creative audio visual projects, with this debut release a long time coming. Due out on 10″ format, the Utter edition of Latham’s soundtrack includes the previously unreleased “Lost Track”, with the whole thing mixed down by Timothy J Fairplay and mastered by Andreas ‘Lupo’ Lubich.

The record’s inner sleeve will feature a printed code to download the film, soundtrack and extras and the release also features a 50cm x 75cm fold-out poster. Clips of all five tracks can be heard below and should offer a hint of what to expect. 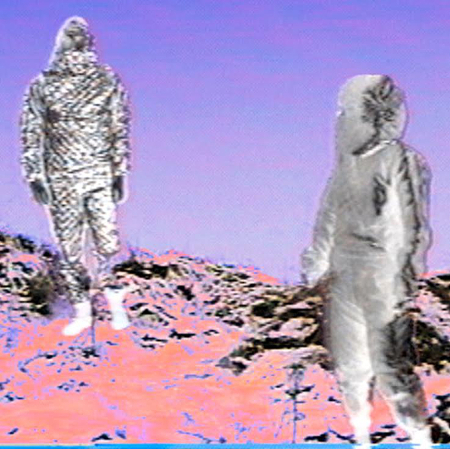