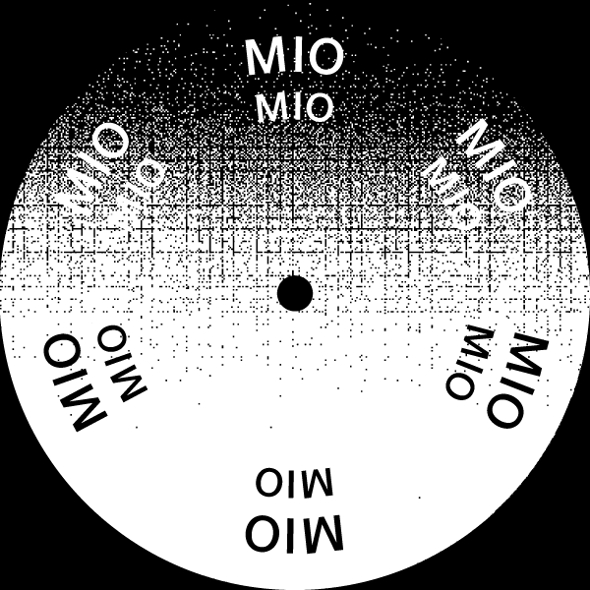 Stream the B-side from the newcomer’s forthcoming release on Anthony Naples’ label.

Having released his debut album on Text back in February, Anthony Naples has slowly refocussed attentions on his Proibito label over the course of 2015, with an alt. edition of the Royal Crown Of Sweden 12″ complemented by some new Huerco S. produce in the shape of the excellent Railroad Blues. Next week will see the Proibito roster expand with Naples ushering in a new name in the shape of Mio Mio for an eponymous two-track 12″. With no information to hand on Mio Mio, the focus falls on their music with B-side track “Floral (Nude Mix)” available to stream in full below. The production fits snugly into the Proibito niche of earworm-worthy dancefloor material steeped in weirdness, with all manner of strange detail added over the seven minutes without ever feeling overburdened.