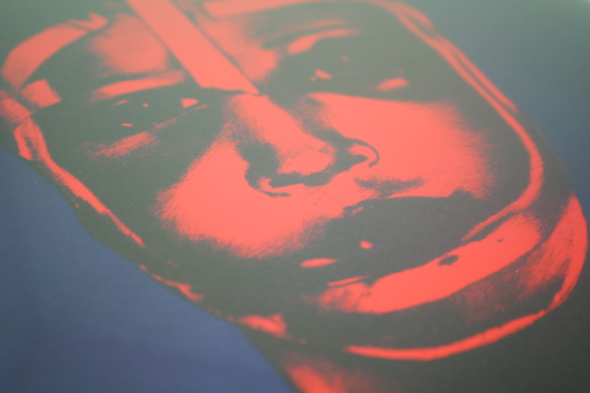 Aside from Karl O’Connor, it’s hard to think of another techno artist who has remained relevant for the past twenty years. As Mainbait so clearly demonstrates, the key to the Downwards and more recently Blackest Ever Black artist’s longevity has been his ability to apply the same sense of sonic adventure that prevailed in his club techno releases to more experimental tropes. 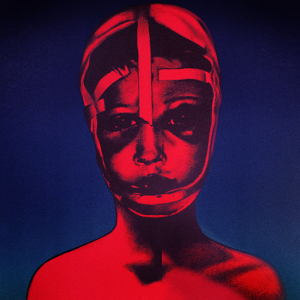 This is audible from the outset on Manbait, with the Regis remix of Ike Yard’s “Loss” consisting of little more than scratchy, skittish drums and chopped-up, unintelligible vocals liberated from structural conventions. A more atmospheric take on this approach comes into play on O’Connor’s version of Dalhous track “He Was Human & Belonged with Human”, where sombre ambient textures break down to reveal a equalling, late night sax. Then there’s the previously unavailable reshape of Tropic of Cancer’s “Plant Lilies At My Head”. While not radically differen from Camella Lobo’s original version on the Restless Idylls album, it sees Regis focus on the track’s swirling textures, giving it almost a hymnal undercurrent.

These remixes do not suggest that O’Connor has turned his back on the dancefloor. Manbait does, however, document a changed approach to club techno. Gone are the murderously hard kicks, replaced by more understated but powerful broken beats and stepping rhythms. This sound manifests itself in its most esoteric form on the searing guitar and frazzled dub haze of the original 12” remix of “Blinding Horses”.

At the other end of the intensity spectrum, there’s the dense, distorted drums and cracking whip percussion of O’Connor’s take on Family Sex’s “Manbait” and the way that he turns Vatican Shadow’s “Church of all Images” into vivid collage of repetitive drones and splintered rhythms. Regis is no longer a techno project in the strictest sense of the term – and that’s precisely why it remains so fascinating.