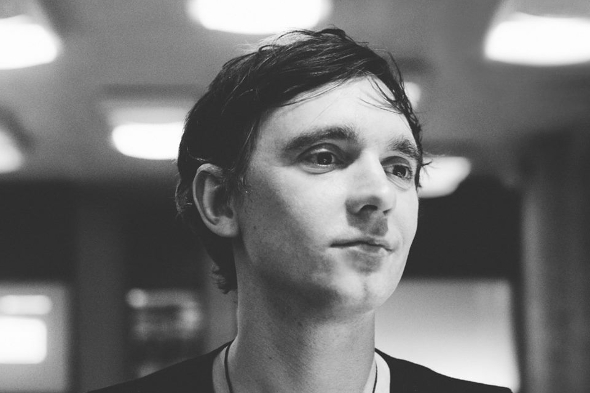 Stealth is an album mix featuring exclusive material from the Belgian artist and peers.

It’s rare to be far away from fresh material by Peter Van Hoesen. The Time To Express boss has always maintained a steady release rate that stops short of excessive, but so far through 2015 new material has been scant. Last year there was plenty of material from Sendai, the partnership he steers with Yves De Mey, including the A Smaller Divide album, while a few singles surfaced on Time To Express and Curle. Thus far the only new release from PVH this year has his Seventy Secrets , which found him heading into ambient territory alongside more of his classic Time To Express style of techno. It would seem that Van Hoesen has been cooking up something rather special in the interim period, as he now announces the Stealth mix concept.

Comprised of original material from himself and new tracks from close friends Yves De Mey and Voices From The Lake, to Bee Mask, Wata Igarashi and Mike Parker, Van Hoesen has been quoted as wanting to move away from the inward focus of the traditional artist album. He writes: “I believe less and less in the artist as a solo subject, whereby the ego of the artist seems to be the driving force,” further adding, “on the contrary, I think we exist within a multitude of connections; who we are is as much defined by who is around us. Stealth is a little reminder of that.” The original material will find a release across three EPs spread over both vinyl and digitally formats, and the first 50 attendees to any gig on his impending tour will receive a free CD copy.

Time To Express will release Stealth by Peter Van Hoesen on November 2. 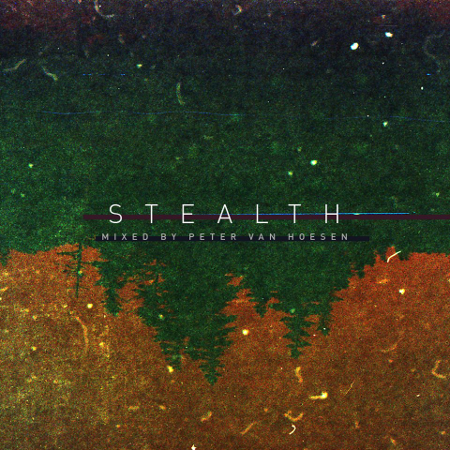 Time To Express on Juno