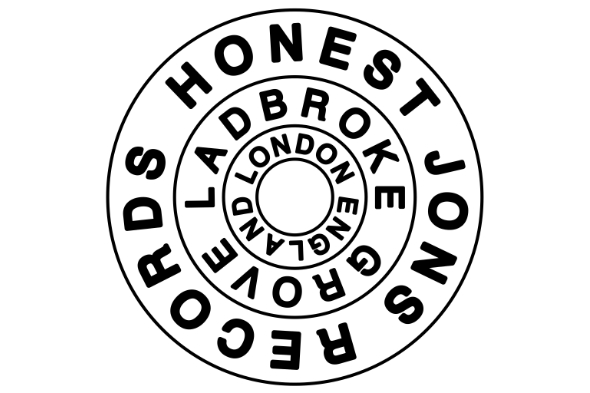 The Acido and SUED pairing make their way to the London label replete with DJ Sotofett remix.

After many years in the game it seems two of house music’s most interesting characters are starting to receive the wider recognition they deserve. One half of Dresvn, Dynamo Dreesen, is of course head of Acido Records, a label that’s long had its own distinctive bent on hardware-centric live jams skirting everything from house and techno to dub, ambient and imaginary film scores, while the other half, SVN, alongside Juno Plus podcaster SW., have slowly been cultivating a sound many are describing something along the lines of ‘rainforest techno’ for their label SUED. The Dresvn project has appeared on each other’s labels alongside other 12″s on several Sex Tags platforms. Keeping a close eye on Honest Jon’s website has revealed the duo are due to put out a new record via the London institution called First Voyage which comes packed with a DJ Sotofett remix of the title track.

It’s not the first time Sotofett has remixed the pair, with the enigmatic Scandinavian giving last year’s Untitled 12″ a classic ‘Acido-Inna-Jungle-Mix’ for a record James Manning likened to watching beetles “revealing themselves to a documentary on nocturnal insect life in a tropical rainforest.” It follows Sotofett debut, collaborative long player Honest Jon’s put out earlier this year and the most recent eight-track In Situ record from Laurel Halo. The four-track EP provides three originals which keeps in line with the dusty, lo-fi and undeniably warm themes of the project soulful style of production. A wider release date is yet to be confirmed by you can listen to clips over at Honest Jon’s.

First Voyage by Dresvn is available now on Honest Jon’s.